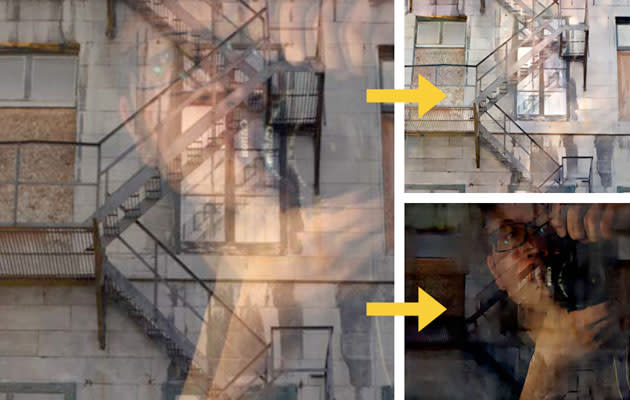 Take a picture through a window and you'll often find you've captured more of your own reflection than the scene outside. You can solve the problem with a black cloth and a polarizing filter, but that's not ideal for the majority of smartphone snappers out there. That's why researchers at MIT are about to present a new software-based solution that, they believe, can "fix" the problem, but only if the window that you're shooting through is double-glazed.

As YiChang Shih explains, windows with two separate panes of glass produce two reflections, one on the inside and one on the outside. After trying to work out a way of successfully separating the pair, the researcher found a useful image algorithm from a team at the Hebrew University of Jerusalem. When this was combined with Shih's own work, he was able to run through Flickr, correcting several photos at will. Details about how the algorithm works are, naturally, being kept quite scarce, but Shih will open up on the project at the Computer Vision conference in June.

In this article: Algorithm, MIT, Photography, Reflections, YiChangShih
All products recommended by Engadget are selected by our editorial team, independent of our parent company. Some of our stories include affiliate links. If you buy something through one of these links, we may earn an affiliate commission.