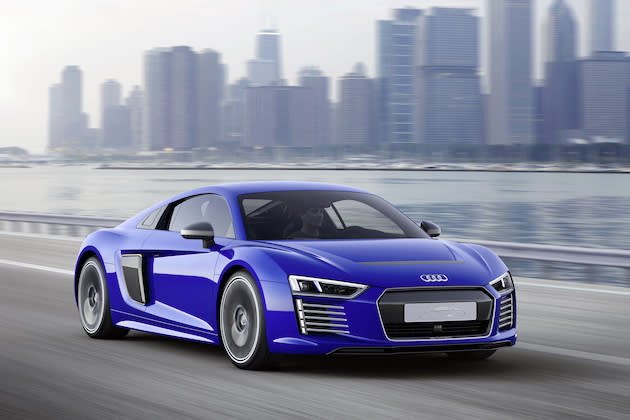 Slowly but surely, Audi is getting closer to realizing Will Smith's wildly futuristic motor from I, Robot. At CES Asia, the company has revealed an updated version of its R8 e-tron electric supercar with self-driving capabilities. A bevy of sensors have been rigged up inside, including a laser scanner, video cameras, ultrasonic and radar sensors. All of the environmental data is then fed through Audi's "zFAS" driver assistance system, which ultimately dictates how the concept car behaves on the road. It's not the first time Audi has experimented with autonomous and electric vehicles, but it's still hard to ignore this beautiful combination of the two. If you need a reminder, Audi's R8 e-tron wields two 170 kW electric motors capable of pushing it from 0 to 100 km/h in 3.9 seconds. With a top speed of 250 km/h and a two-hour charging time, it's certainly no Nissan Leaf. 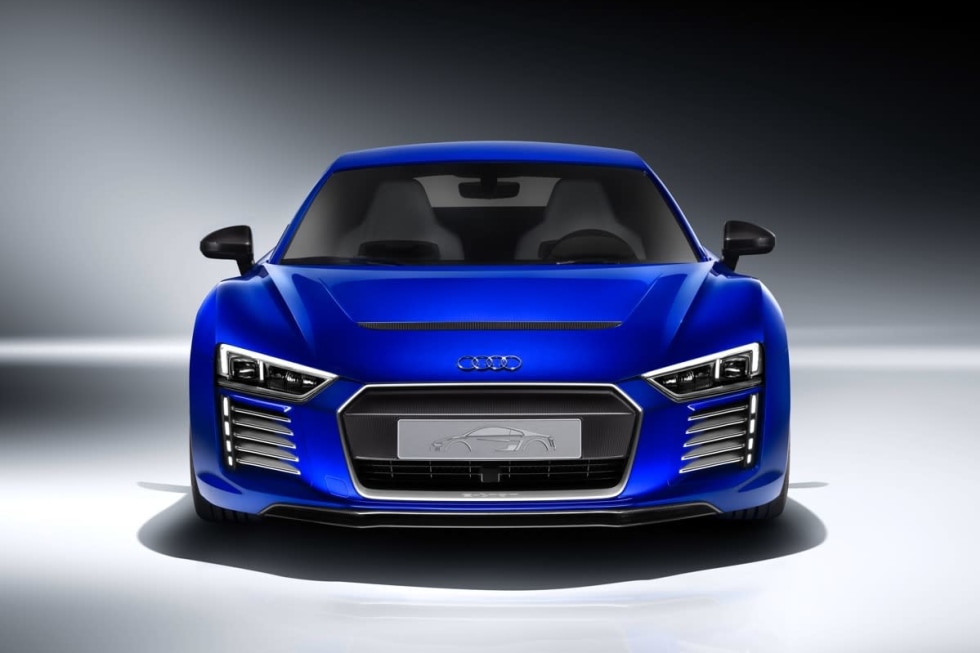 In this article: Audi, autonomous, culture, electric, EV, gear, R8E-tron, robots, self-driving, supercar, timeline16selfdrive, transportation
All products recommended by Engadget are selected by our editorial team, independent of our parent company. Some of our stories include affiliate links. If you buy something through one of these links, we may earn an affiliate commission.