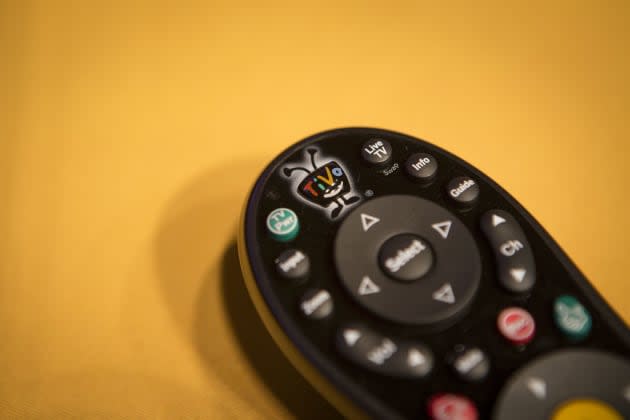 Cox and TiVo have been making noise about joining forces and making the cable provider's extensive Video-On-Demand catalog available on retail TiVo set-tops for nearly five years now. Following a recent post by ZatzNotFunny, however, Cox confirmed earlier today that the integration will finally be taking place in "early July." But don't get excited just yet -- the initial rollout will only be available to specific IP-connected customers in Orange County, California.

Specifically, Cox spokesman Todd Smith states that the service will initially be offered to digital TiVo customers who subscribe to Cox's video digital or "Essential" high-speed internet tiers and higher. The service is expected to continue rolling out nationwide shortly thereafter. TiVo, which recently announced ongoing VOD agreements with both Virgin Media and Vodaphone, is also reportedly working to add Cox VOD support to its Premiere and Roamio set-top models. Those boxes will offer Cox's VOD in the same manner as other streaming services like Netflix or Amazon Prime -- in contrast to the VOD integration we saw with Comcast.

In this article: cable, CableCard, cox, CoxCommunications, hdpostcross, internet, netflix, OrangeCounty, Roamio, TiVo, Virgin, Virgin Media, VirginMedia, VOD, Vodafone
All products recommended by Engadget are selected by our editorial team, independent of our parent company. Some of our stories include affiliate links. If you buy something through one of these links, we may earn an affiliate commission.