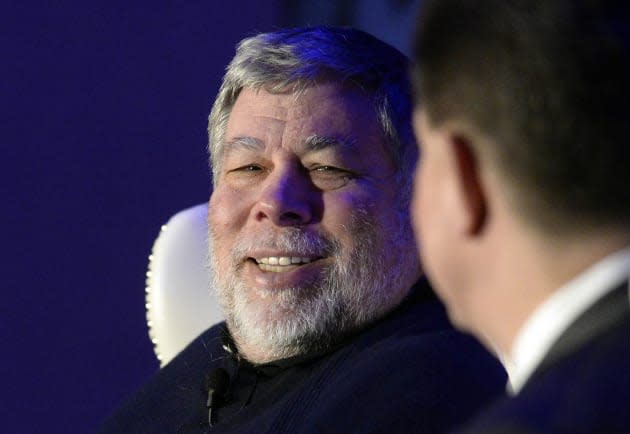 Step inside the Madame Tussauds in San Francisco and you'll find waxworks of Barack Obama, Mark Zuckerberg and other American icons. Steve Jobs is also present, but for many Apple fans there's something amiss about his model. The problem? There's no Steve Wozniak standing alongside him. Following a public competition to decide the next "tech innovator" waxwork, Madame Tussauds has agreed to immortalize the Apple cofounder next to his friend and fellow tech visionary. Woz now needs to visit the museum and conduct a two to three hour sitting, during which 250 measurements will be taken to ensure his model is accurate. Sculpting should take three to four months, and when the finished article is unveiled in the fall, Woz will be there for a quick side-by-side comparison. "I can't wait to see my figure next to Jobs – it'll be just like old times," he says.

In this article: apple, madametussauds, san francisco, SteveWozniak, wax, waxwork, woz, wozniak
All products recommended by Engadget are selected by our editorial team, independent of our parent company. Some of our stories include affiliate links. If you buy something through one of these links, we may earn an affiliate commission.