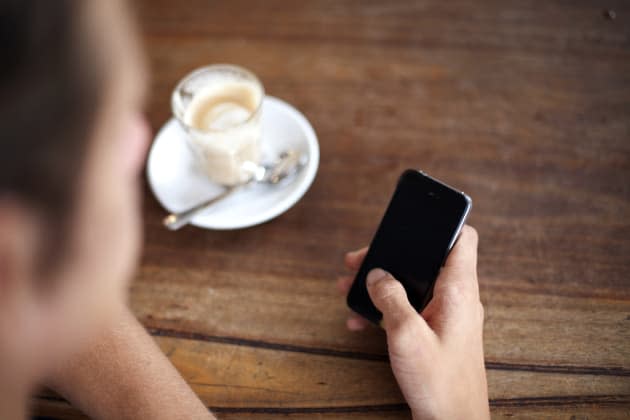 Apple began distributing fourth beta of iOS 8.4 to its developers on Wednesday that includes a permanent solution to the recently discovered "shutdown bug." This programming glitch causes an iPhone, iPad or iPod Touch to automatically reboot when a string of mixed alphanumeric and arabic characters are texted to the device. And since the issue revolves around how iOS' banner notifications handle unicode, the bug also affects third party messaging apps like Snapchat and Twitter. iOS 8.4 is expected to be out of beta and available to the general public by the end of the month, likely just before the release of Apple Music on June 30th. Until then, users can refer to this Apple Support document for a temporary workaround.

In this article: apple, bugs, ios8, ios8.4, mobilepostcross, shutdown
All products recommended by Engadget are selected by our editorial team, independent of our parent company. Some of our stories include affiliate links. If you buy something through one of these links, we may earn an affiliate commission.