Eddie Murphy's Tower Heist gets fast-tracked to Comcast VOD, $60 saves a trip to the theater

Firefox 6 breaks out ahead of schedule, gets official August 16th

Firefox 5 slips out ahead of schedule, gets official June 21st 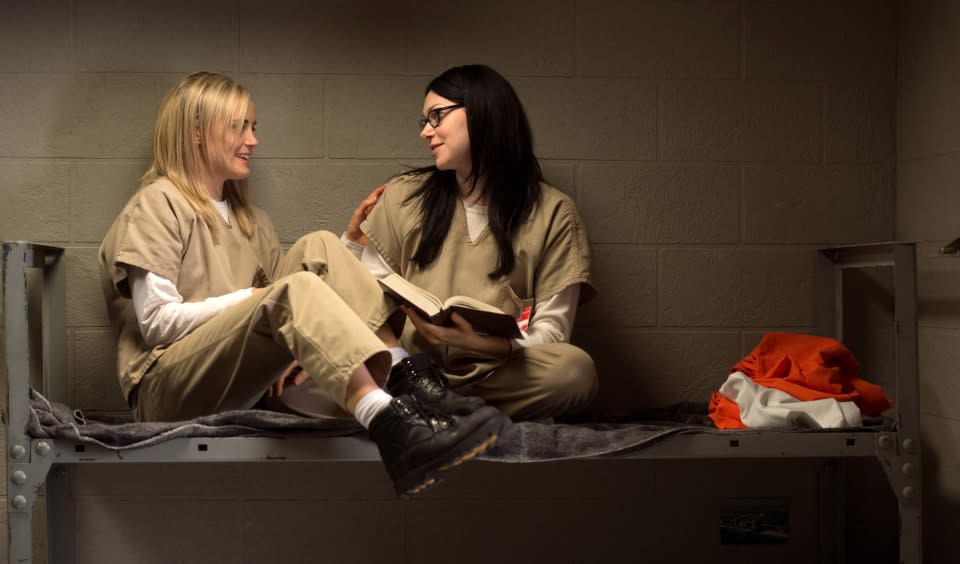 We were expecting season three of Orange is the New Black to become available for streaming at about 3AM ET tonight, but Netflix surprised everyone and released it at about 9PM. That was during its "OrangeCon" event in New York City for fans, but really raises an interesting question. What if Netflix bumps its all-at-once original series releases from those early morning hours to right in the middle of primetime? There's not much on tonight other than the NBA playoffs, but pulling such a stunt in the think of the fall TV season could be an interesting experiment -- if Netflix ever does it again.

Attention inmates! Orange Is the New Black season 3 is out on early release. #OrangeCon

In this article: earlyrelease, hdpostcross, netflix, oitnb, orangecon, OrangeIsTheNewBlack, originals, video
All products recommended by Engadget are selected by our editorial team, independent of our parent company. Some of our stories include affiliate links. If you buy something through one of these links, we may earn an affiliate commission.