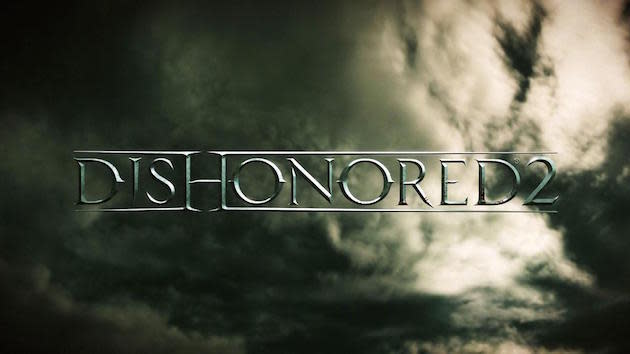 We've barely begun E3 2015 and the award for "worst kept secret of the show" might go to Dishonored 2. Regardless, Bethesda and developer Arkane Studios made it internet official tonight at their media briefing and announced that there are two playable characters (including Corvo from the first game) and a few other bits. A release date wasn't announced, but a fancied-up version of the first Dishonored hits PlayStation 4 and Xbox One this August. You now, so you can get caught up on the story so far. For a peek at Dishonored 2, check out the trailer below.

In this article: ArkaneStudios, bethesda, definitiveedition, dishonored, dishonored2, e32015, gaming, hd, hdpostcross
All products recommended by Engadget are selected by our editorial team, independent of our parent company. Some of our stories include affiliate links. If you buy something through one of these links, we may earn an affiliate commission.