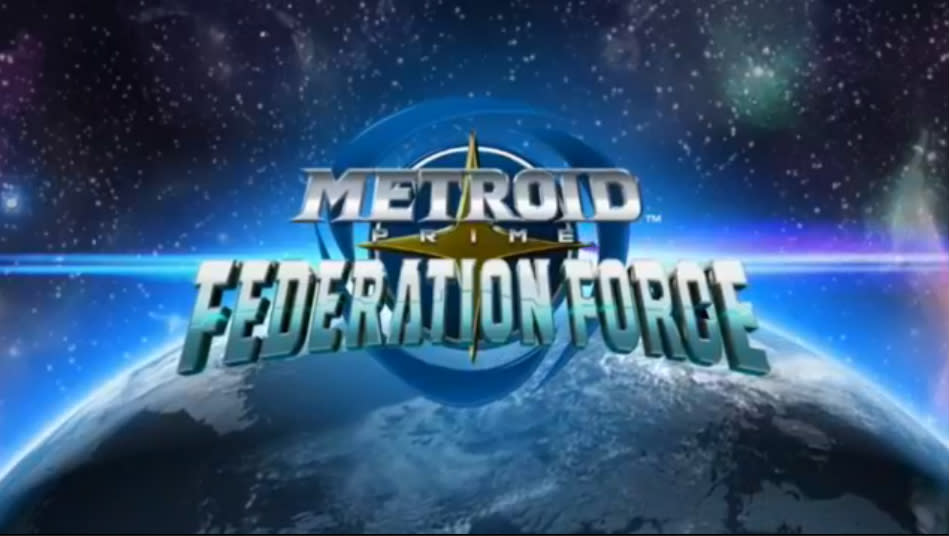 Nintendo's 2015 E3 Direct has just kicked off with great news for 3DS owners: Hyrule Warriors Legends and a new Metroid are on the way. We'd already seen leaks indicating the Koei Tecmo-published Hyrule Warriors would be ported to Nintendo's dual-screen console, but now we have a release date -- first quarter 2016 -- and word that additional content from The Legend of Zelda: Wind Waker will be included. That latter content will take the form of new characters (like Tetra) and stages pulled from the GameCube title.

As for that new Metroid, well, it's not quite the Prime reboot we were all hoping for, but it does appear to carry on the legacy. Metroid Prime: Federation Force, developed by Next Level Games, incorporates a four-player co-op mode and should be headed to the 3DS at some point in 2016. The other bit of curious news accompanying Federation Force is the bundling of a separate "sci-fi sports battle" title called Metroid Prime: Blast Ball. Details on both titles were thin, so we'll have sit tight and wait for Nintendo to share more.