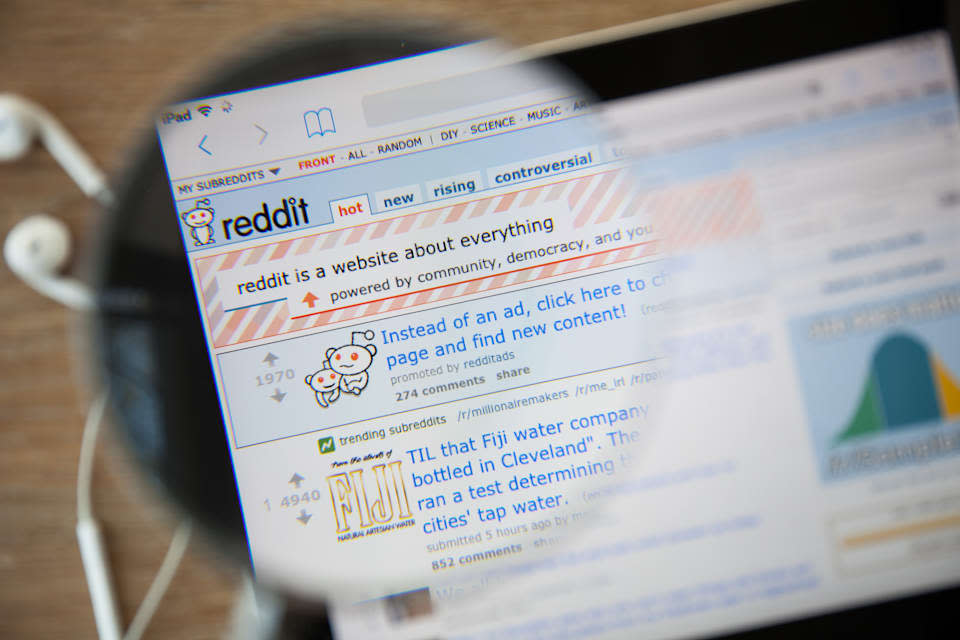 Following the lead of Google, Wikipedia and Facebook, Reddit announced on Wednesday that it will begin encrypting all of its traffic by the end of the month. Once July rolls around, users will see the increasingly common HTTPS header in Reddit URLs. The move comes as privacy advocates push for the encrypted protocol to be used universally across the internet, efforts that have gained momentum after the recent revelations of widespread government snooping. Ironically, the Federal government has itself called for all of its public-facing systems be encrypted by the end of the year, despite its demands for security backdoors from websites that have already enabled encryption.

In this article: encryption, https, reddit, security
All products recommended by Engadget are selected by our editorial team, independent of our parent company. Some of our stories include affiliate links. If you buy something through one of these links, we may earn an affiliate commission.