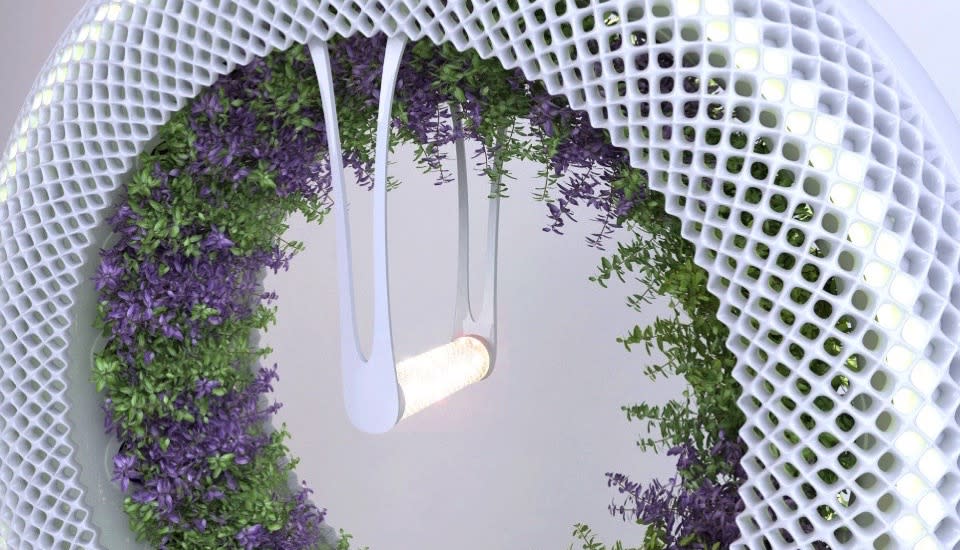 Electric car lovers are waiting with bated breath for the release of Tesla's forthcoming Model 3, but some details about the electric car have been revealed in advance of the release. The automaker has announced that it will offer the Model 3 in both sedan and crossover styles. Tesla is the king of electric cars, but other automakers are nipping at the company's heels. Several reports have surfaced suggesting that BMW is planning an all-electric SUV that will rival the Tesla Model X. Meanwhile, electric vehicle sales are taking off all over the world. A British research firm announced last week that EV sales increased by 366 percent in the UK during the first part of 2015, and major increases have also been seen in Sweden, Denmark, Germany, Austria and China. And in other green transportation news, the Human Power Team at the University of Delft, Netherlands, designed the world's fastest bicycle, which has been recorded traveling 133.78KPH (more than 80MPH).

Tesla isn't just in the electric car business; the Silicon Valley-based company is also producing home batteries these days. In a recent shareholders meeting, Tesla CEO Elon Musk revealed that the company will increase the capability of the Powerwall from 2kW to 5kW, but the price will remain the same. One of Musk's other companies, SolarCity, is set to open a major solar panel factory in Buffalo, New York, next year. The plant is expected to bring around 5,000 jobs to the Buffalo area. In other green energy news, the Obama Administration announced plans to invest $4 billion in renewable energy companies. Improvements to photovoltaic efficiency have radically reduced the cost of solar energy in recent decades, and those advances are only going to continue. Paper-thin printable solar cells hold the most promise for delivering solar power to the developing world because they're lightweight and inexpensive to produce. And the North African country of Morocco has announced plans to phase out subsidies to fossil fuels as part of its pledge to reduce greenhouse gas emissions by 32 percent by 2030.

Smart home technologies have been around for years, but as everyday objects become more and more connected, these technologies are beginning to really take off. Nest, known best for its smart thermostat just launched its first new products since it was acquired by Google: the Nest Cam and a new version of the Protect smoke alarm. Door handles are among the most germ-infested objects in any building, but a team of teenagers from Hong Kong set out to fix that by designing a door handle that kills 99.8 percent of all germs on contact. Best of all? It costs just $13. Designers Jacob Douenias and Ethan Frier have collaborated to produce living algae lamps that produce light, heat and food. Tasmanian furniture designer Duncan Meerding has transformed tree stumps into gorgeous indoor-outdoor lamps. DesignLibero has created a revolutionary hydroponic garden that's shaped like a wheel and uses NASA technology to grow food faster. And in fashion news, the fashion label Honest By has launched the first downloadable fashion collection for 3D printers.

In this article: eco-friendly, EV, garden, Green, InhabitatsWeekInGreen, NASA, Solar, Tesla
All products recommended by Engadget are selected by our editorial team, independent of our parent company. Some of our stories include affiliate links. If you buy something through one of these links, we may earn an affiliate commission.