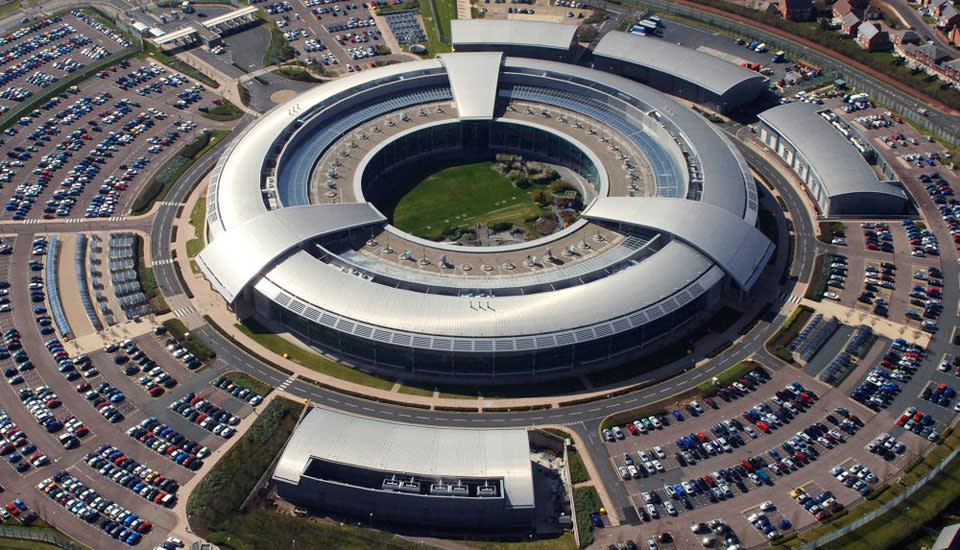 The spies at the UK's Government Communications Headquarters may swear that they're obeying the law, but that doesn't mean that everything they're doing is completely above-board. The Investigatory Powers Tribunal has determined that GCHQ broke data retention rules when it spied on civil rights groups in Egypt and South Africa. The agency legally intercepted the communications of these two targets, according to the ruling, but it either kept that data longer than it should have (in the Egyptian circumstance) or didn't follow policies for studying that data (in South Africa).

It's another victory for advocates who've long thought that GCHQ's practices are questionable. With that said, it won't carry as much weight as a February decision which maintained that some of the organization's behavior is illegal. The move doesn't put GCHQ in legal hot water, and the damage supposedly isn't significant enough to merit compensation. Also, the verdict shoots down claims from the American Civil Liberties Union, Amnesty International and other groups that came under GCHQ scrutiny. However, the findings reinforce worries that the spy outfit is frequently bending the rules (including its own) in the name of national security -- and that people in other countries are paying the price.

In this article: gchq, internet, investigatorypowerstribunal, ipt, privacy, spying, surveillance, uk
All products recommended by Engadget are selected by our editorial team, independent of our parent company. Some of our stories include affiliate links. If you buy something through one of these links, we may earn an affiliate commission.