iOS app developers can now recruit up to 10,000 beta testers

Are We All Just Beta Testers? 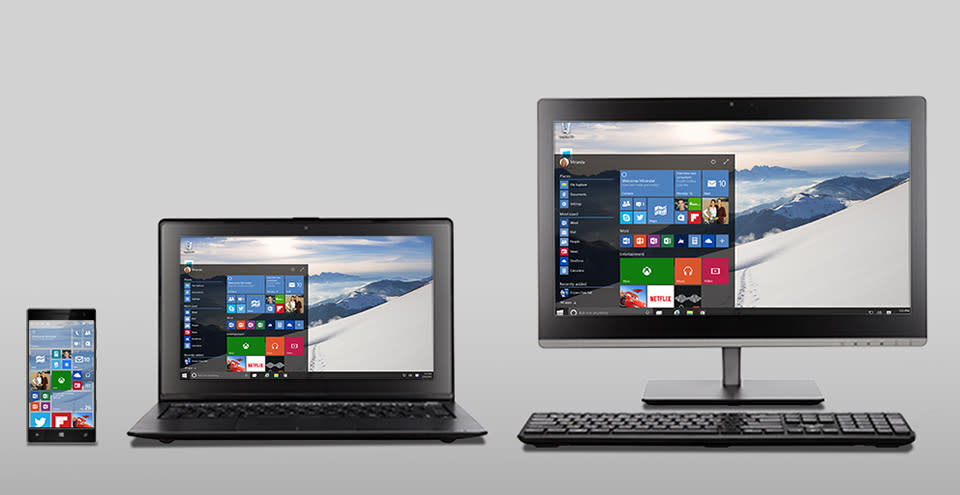 Microsoft has managed to confuse us (again) about its Windows 10 upgrade policy. Last week, it said Insider Program preview users would "receive the Windows 10 final release build and remain activated." The offer sounded too good to be true since it meant that virtually anyone could get a free copy (though many folks may feel they've earned it for testing the buggy preview). However, Microsoft quietly removed the "remain activated" part and added a disclaimer that only Windows 7 or 8.1 license owners would get Windows 10 for free when it arrives on July 29th.

To make things even murkier, Microsoft's Gabriel Aul later said that Windows 10 testers would remain activated when the final release arrives, as long as they have associated their Microsoft account to the preview build. We think that means that Insiders who don't have a valid Windows 7/8.1 copy will still get a "legit" copy that can be updated, but not a valid license. In other words, you can keep the free software for personal use, but not for your business. This does jibe with previous Microsoft statements that it would provide a "mechanism" for all users to get a free Windows 10 copy, pirates included.

Assuming that's accurate, it's not clear whether Microsoft has actually changed its upgrade policy or just made an error on the original post. It probably would have saved some confusion if it had included an explanation after changing the wording, instead of just letting the internet read the tea leaves.

In this article: beta testers, free copy, microsoft, prerelease, upgrade, Windows 10
All products recommended by Engadget are selected by our editorial team, independent of our parent company. Some of our stories include affiliate links. If you buy something through one of these links, we may earn an affiliate commission.