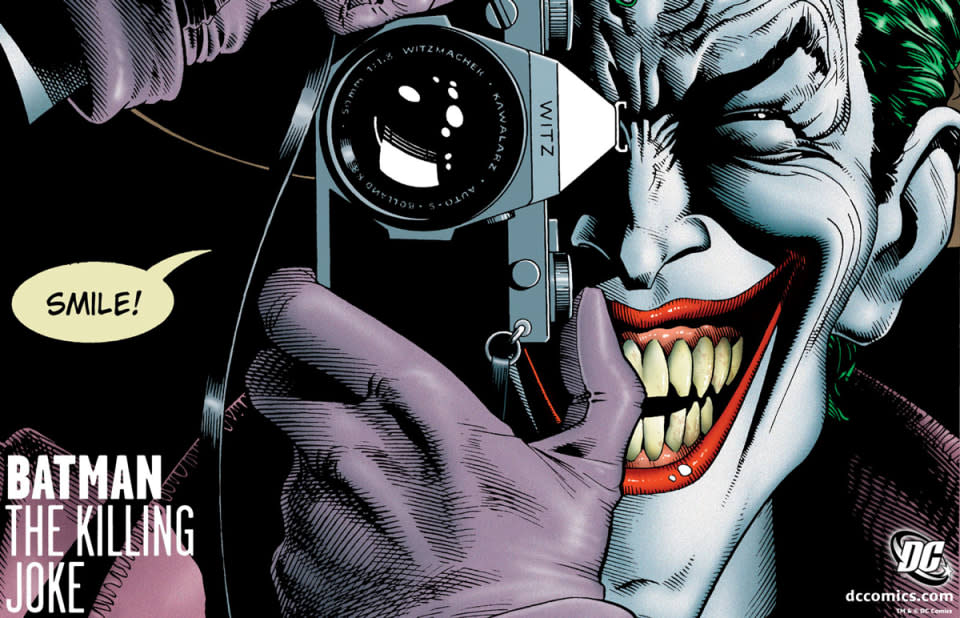 DC comics have been available digitally for a while. But while some public libraries have carried physical DC titles, you couldn't check them out digitally. Starting today, though, fans of reading comics on glowing screens will be happy to learn that DC has partnered with Hoopla to bring some of its titles to the digital version of your public library. At launch, Hoopla users will be able to borrow 25 of DC Entertainment's top titles including Batman: The Dark Knight Returns, Watchmen, Superman: Earth One, V for Vendetta, Final Crisis and Wonder Woman Vol. 1: Blood. Whether you're a hardcore comic fan or just want to catch up on some of the best stories DC has ever published, it's a pretty nice list of graphic novels. Hoopla will add additional titles every week and a company spokesperson tells Engadget that it will add 200 over the course of the summer. The caveat is that you need a library card and your local library system has to support the Hoopla system and its new e-book and comic offerings.

This is the first time DC has allowed its titles on a digital library system. To get the comics powerhouse on board, Hoopla -- the digital arm of media supplier for libraries, Midwest Tape -- made sure that its new Action View feature for comics was up to the Superman publisher's standards. "DC is very guarded how their comic books look," said Hoopla founder and owner Jeff Jankowski. "We worked very closely with them."

As for having comics available on Hoopla the same day as they hit your favorite comic book store, don't hold your breath. DC will be analyzing how their titles perform on Hoopla before going down that road. It's highly likely that new titles will appear after they have had a chance to be sold via traditional channels, the same way movies appear on Netflix. But that shouldn't stop you from checking out Alan Moore's Watchmen right now. Especially if you've only seen that horrible, horrible movie.

In this article: ComicBooks, DC, DCentertinament, e book, e books, e reader, e readers, e-book, e-books, e-reader, e-readers, GraphicNovels, Hoopla
All products recommended by Engadget are selected by our editorial team, independent of our parent company. Some of our stories include affiliate links. If you buy something through one of these links, we may earn an affiliate commission.