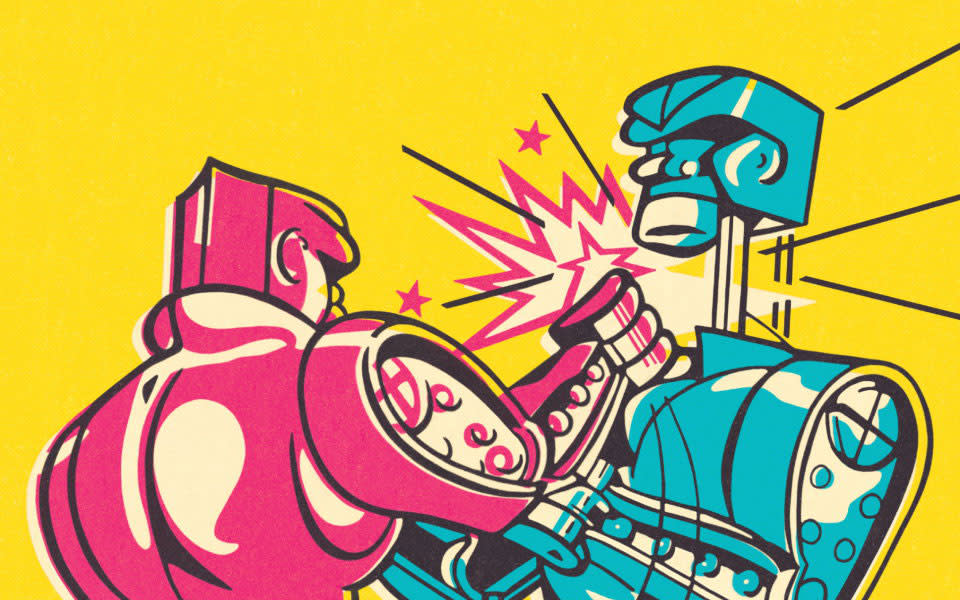 When Oracle got a second chance at making Google pay for using Java programming kits in Android, the folks in Mountain View raced to the Supreme Court in hopes of stopping that renewed lawsuit dead in its tracks. Unfortunately for Google, that's not going to happen -- the Supreme Court now says that it won't tackle the case. The move kicks the issue back to a lower court, and denies a once-and-for-all decision on the extent to which companies can copyright their code. This doesn't necessarily mean that Google will be on the hook for Android, but the company is going to face a tougher fight than it wanted.

In this article: android, copyright, google, java, lawsuit, mobilepostcross, oracle, patent, patents, smartphone, supremecourt
All products recommended by Engadget are selected by our editorial team, independent of our parent company. Some of our stories include affiliate links. If you buy something through one of these links, we may earn an affiliate commission.