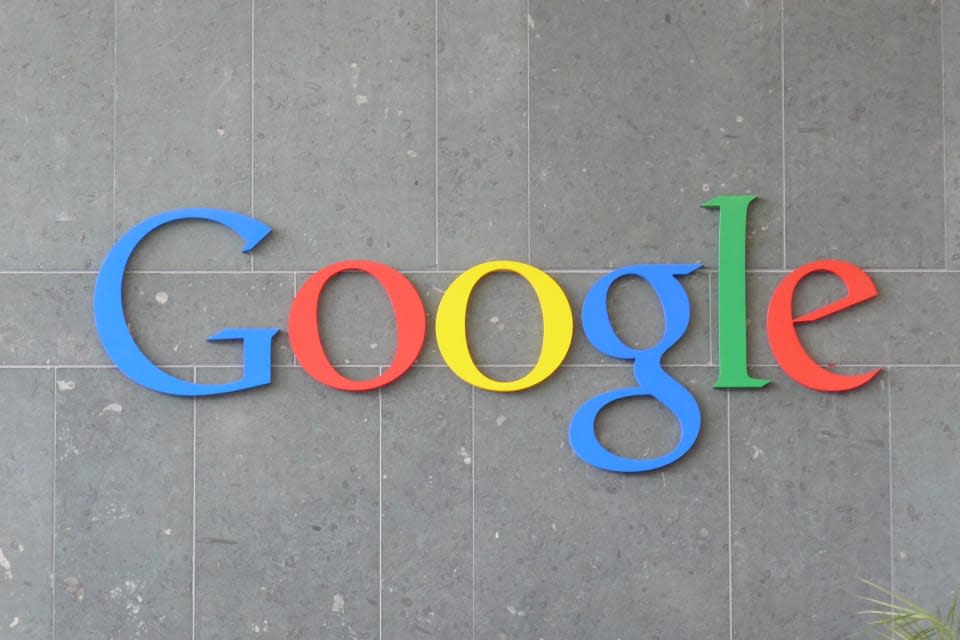 The Internet is unforgiving. Web search engines like Google neatly index the most embarrassing moments, traumatic histories and criminal activities. In May last year, the European Court of Justice asked the web giant to remove website links that were no longer relevant to people's lives. The ruling recognized that archiving people's lives often took their personal moments out of context, creating "detailed but selective profiles". Since the sweeping decision did not exclude killers or even terrorists from the "right to be forgotten", it was largely believed that the requests that poured in were from criminals or public figures looking to erase their pasts. But The Guardian recently discovered data in Google's transparency report that was never meant to be public. An analysis of the source code reveals that 95 percent of the requests came in from ordinary people looking to delist personal information that is irrelevant or is just plain embarrassing.

So far, Google has received about 281,000 individual requests that add up to over one million links. Only a sliver of those requests came in from people looking to hide their horrid past activities. Most requests concerned social media posts, old dating profiles, health histories, personal tragedies and intimate images. Unsurprisingly, Facebook has had the most links removed, followed closely by YouTube.

The ruling doesn't state that the source material needs to be erased. But it does empower people with the ability to request that certain snippets of their lives be delisted and de-prioritized on the search engine. Google, though bound by the ruling, chooses to accept or refuse those requests. It also interprets the ruling in a way that the information is removed only from its European sites. The company did not intend to let the public in on the specifics of the requests that have now been revealed. And ever since The Guardian's accidental discovery, the source code has been modified to cover these details.

In this article: ECJ, Google, Googledata, privacy, RightToBeForgotten
All products recommended by Engadget are selected by our editorial team, independent of our parent company. Some of our stories include affiliate links. If you buy something through one of these links, we may earn an affiliate commission.