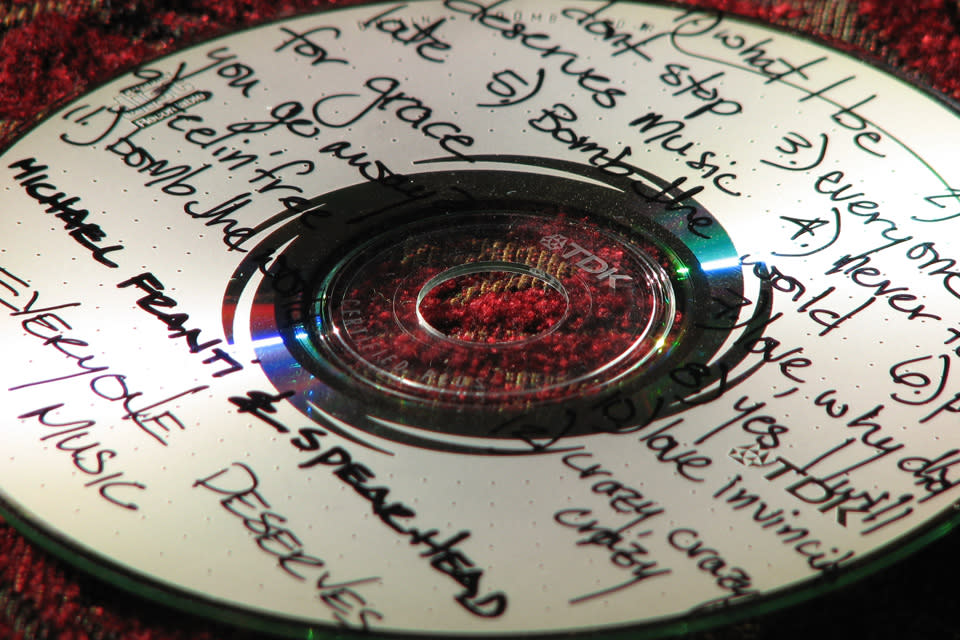 Brits: we hope you enjoyed that brief, glorious year of legal media ripping, because you're once again flouting the law. In the wake of a challenge from the music industry, the UK's High Court has overturned regulation that allowed format shifting (such as ripping CDs and DVDs) for the sake of personal use. Supposedly, the government was in the wrong when it didn't implement compensation for copyright holders when you dumped those albums and movies on to your hard drive. Officials could reintroduce exceptions, but they'd have to take a different tack if they want these measures to survive.

The industry unsurprisingly portrays the High Court decision as a big win for performers and writers. At one point, it had claimed that compensation-free format shifts would rob creatives of £58 million ($90.5 million) per year. However, that's a tentative claim at best. After all, there's no real way to know if someone is ripping media in the first place, let alone whether or not those copies are intended for piracy or convenience. This also overlooks the blows inflicted against teachers and researchers, who now can't legally transcode media they need for presentations and studies. While it's true that the damage to personal use rights is mostly symbolic (the UK can't really enforce its new policy), the rule ultimately hurts more than it helps.

In this article: cd, copyright, dvd, hdpostcross, law, movies, music, regulation, uk
All products recommended by Engadget are selected by our editorial team, independent of our parent company. Some of our stories include affiliate links. If you buy something through one of these links, we may earn an affiliate commission.