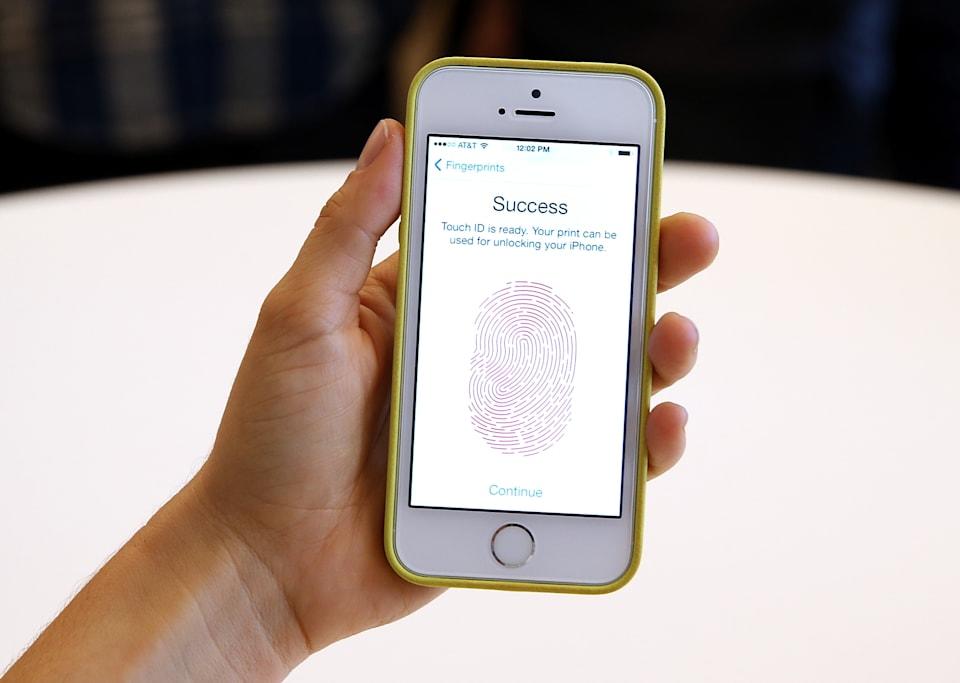 Security technology firm Sonavation recently unveiled a novel means of embedding an ultrasonic fingerprint reader directly into a Gorilla Glass display. With it, mobile devices would no longer need a physical button, like the iPhone's Home button, to use as a fingerprint reader. Instead, they'd be able to press anywhere on the screen, finger grease smudges allowing. Apple has reportedly been working on a similar idea, although it doesn't seem likely we'd see a buttonless iPhone for at least another year.

In this article: apple, corning, CorningGorillaGlass, Display, fingerprint, FingerprintScanner, GorillaGlass, mobile, mobilepostcross, UltraSonic
All products recommended by Engadget are selected by our editorial team, independent of our parent company. Some of our stories include affiliate links. If you buy something through one of these links, we may earn an affiliate commission.