Google 'retires' G+ as a requirement, starting with YouTube (update)

Google+ is being broken into services you might want to use 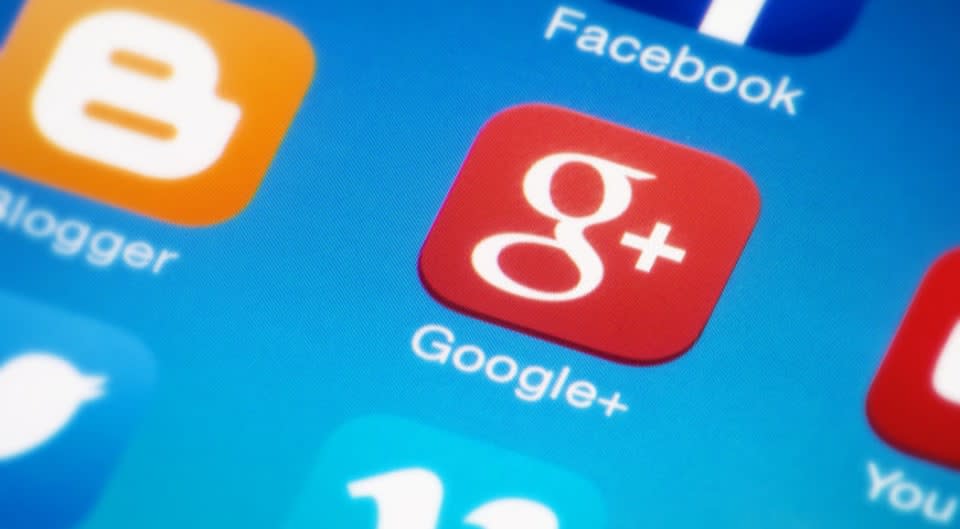 After spending a few years plugging Google+ into all of its services -- even as users of those services complained -- Google is rolling that back. It started by breaking out Photos and Hangouts, and now YouTube is taking a turn by reverting the system that's been in place since late 2013. In a blog post, we learn that "soon" you will no longer need a Google+ account to upload, comment or create a channel, and even if you're just a viewer, your comments on YouTube won't appear on Google+ (or the other way around). YouTube is just one of the first products making this change, so you can expect it to stretch across the rest of Google as well. If you want to ditch your Google+ account now that it's no longer a requirement, another blog post says it will make doing that easier too (but don't try it right now -- we'll tell you when).

VP of Photos and Streams Bradley Horowitz says the company will "move some features that aren't essential to an interest-based social experience out of Google+." As a hint about what will remain, he points to to the Pinterest-like Google+ Collections. That sounds like a major shift from what he once described a a pillar across the company. The most telling thing about today's announcement? At this time, there's no post about it on Google+ pages for Horowitz, Google+ or YouTube.

Update: In a separate post on G+, Horowitz has explained more about what this means for the future of the service. In contrast to his plans in 2011, he now says that using it as a "platform layer that unified Google's sharing models" was too confusing, and this is part of a pivot for Google+. After about a quarter as head of the operation, now the plan is to "retire the notion" that Google+ membership is required for anything other than Google+ itself. After YouTube "many more" similar changes are coming throughout the year, which are intended to help Google+ focus on what it does well (see the note about Collections above).

In this article: BradleyHorowitz, comments, google, googleplus, SocialNetworking, youtube
All products recommended by Engadget are selected by our editorial team, independent of our parent company. Some of our stories include affiliate links. If you buy something through one of these links, we may earn an affiliate commission.