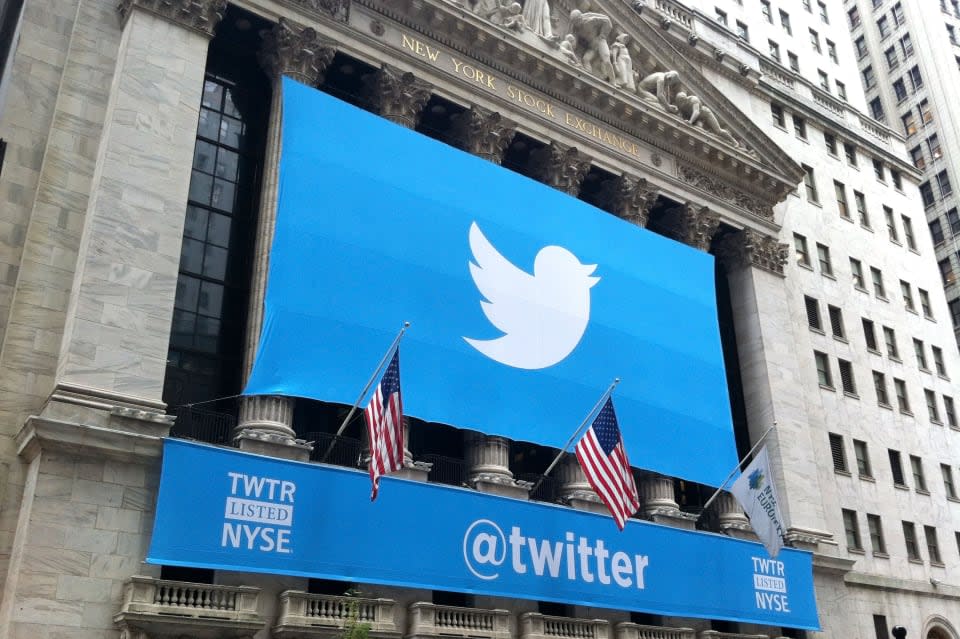 Twitter's got a new temporary boss in Jack Dorsey (who's actually the old boss) while it continues to search for a replacement for ex-CEO Dick Costolo as it dropped its second quarter earnings today. The bright spot is that its second quarter revenue was $502 million, a 61-percent year-over-year increase from last year. But the CEO switcheroo didn't do much to supercharge Twitter's monthly active users. The social network's users only grew slightly from its first quarter number 308 million to 316 million this quarter which is a 15 percent increase from last year at this time. These numbers include SMS Fast Followers who Twitter did not include in its user numbers last quarter.

In today's release, Interim CEO Jack Dorsey stated, "our Q2 results show good progress in monetization, but we are not satisfied with our growth in audience." Dorsey also stated that the company needs to improve in three areas that include, "ensure more disciplined execution, simplify our service to deliver Twitter's value faster, and better communicate that value." Whatever that means.

While the revenue numbers are good (even though the company is still not profitable), the user growth is disappointing and the company continues to shed executives. Vice President of Product Management, Christian Oestlien announced that he was joining YouTube a few minutes before the results were released. As the new YouTube Director of Product Management, Oestlien will be working on new tools and platform for video creators.

I am thrilled to be joining @YouTube! I can't wait to start work with the team and our partners building the future of video together.

Product Director Todd Jackson also announced he was leaving the company minutes before the results were released.

Excited for what's next – joining @Dropbox to lead product and work alongside an incredible team!

During the live call, Dorsey noted that the Twitter team needs to focus and that the company will continue to question the reverse chronological timeline. Which is an odd statement because that's basically how Twitter works.

There was also talk of integrating Vine, Periscope and Twitter into a single experience. While there is no update about that right now, CFO Anthony Noto said connecting the three experiences is a goal. In the meantime, Dorsey has a vision for the social network.

He stated that for users, Twitter should be, "as easy as looking out your window to see what's happening, delivered first before anyone else, direct from the source. Twitter also has to be the most powerful microphone in the world."

But getting people to use that microphone has been difficult. According to Twitter research, Noto said, "the number one reason that users don't use twitter is that they don't understand why to use Twitter."

As for finding a new Twitter CEO, Dorsey said, "we do not have an update to provide today."

In this article: earnings, JackDorsey, SocialNetworking, Twitter
All products recommended by Engadget are selected by our editorial team, independent of our parent company. Some of our stories include affiliate links. If you buy something through one of these links, we may earn an affiliate commission.