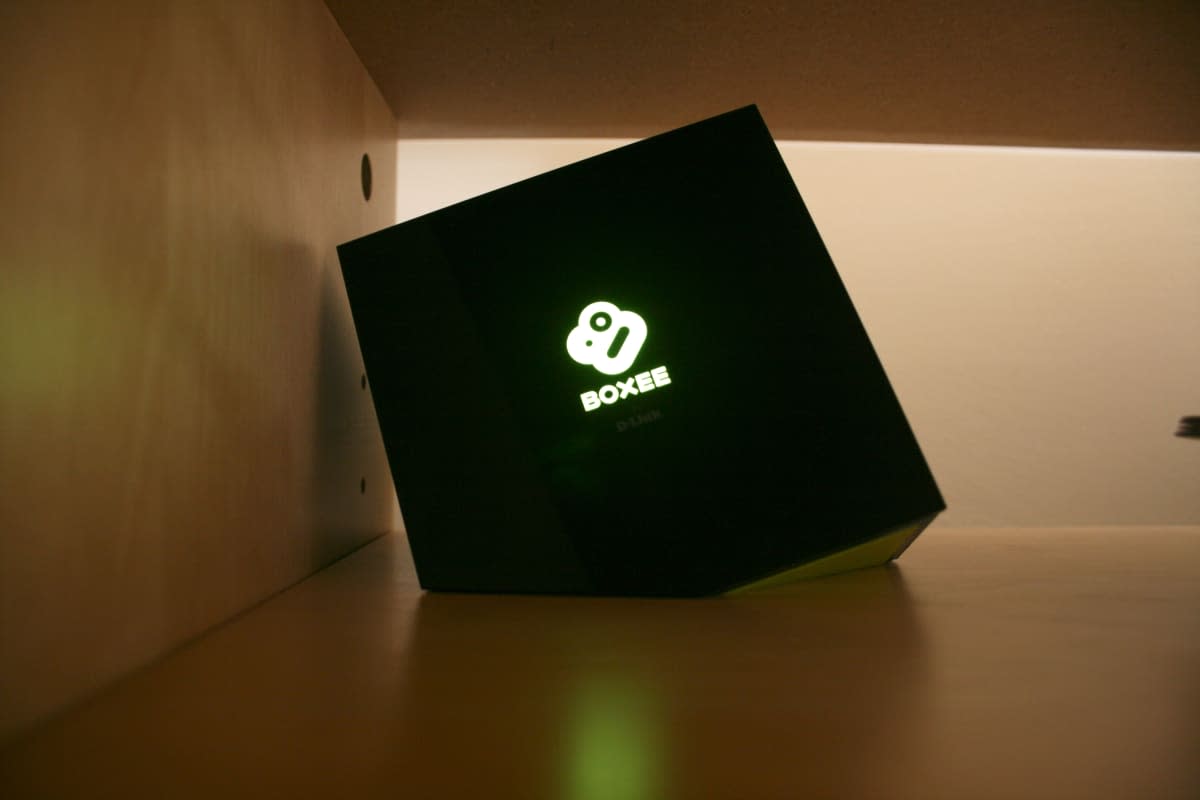 If you were hoping for Boxee's glorious return as part of Samsung, brace yourself for crushing disappointment ahead. Samsung has reportedly cancelled the group's next-generation remote project and laid off much of the Boxee team, according to Variety. The team's project, dubbed internally as Perfect Experience, or "PX," was apparently focused on developing a tablet-like remote that would sit on your coffee table and let anyone in your household search and control programming. It was supposed to include a guide that brought together both TV listings and content from streaming services. That's something Boxee has been working towards over the course of its last two set-top boxes, the cube-like Boxee Box and the disastrous Boxee TV, whose main selling point was an (incredibly buggy) cloud DVR feature for over-the-air TV shows.

Samsung paid around $30 million for the Boxee team and its technology two years ago after the company ran out of money and the Boxee TV fell flat. Naturally, Samsung wouldn't comment directly on the report, but a rep noted that "in order to continuously innovate, we constantly invest in areas of our business that enhance the Samsung experience for our consumers."

As Variety tells it, Samsung initially gave the Boxee team plenty of resources and helped them reach around 100 employees. But a combination of delays (it was supposed to debut at CES and be bundled with this year's TVs), a lack of cooperation from content owners, who didn't want to make their wares available directly within Samsung's app, and general distrust from Samsung's Korean home team led to the PX project falling apart. The idea of a tablet living room centerpiece actually makes sense today -- I've ever warmed up to the Wii U's gamepad -- so hopefully Samsung finds some way to keep the spirit of this project alive.

In this article: Boxee, hdpostcross, PX, samsung
All products recommended by Engadget are selected by our editorial team, independent of our parent company. Some of our stories include affiliate links. If you buy something through one of these links, we may earn an affiliate commission.