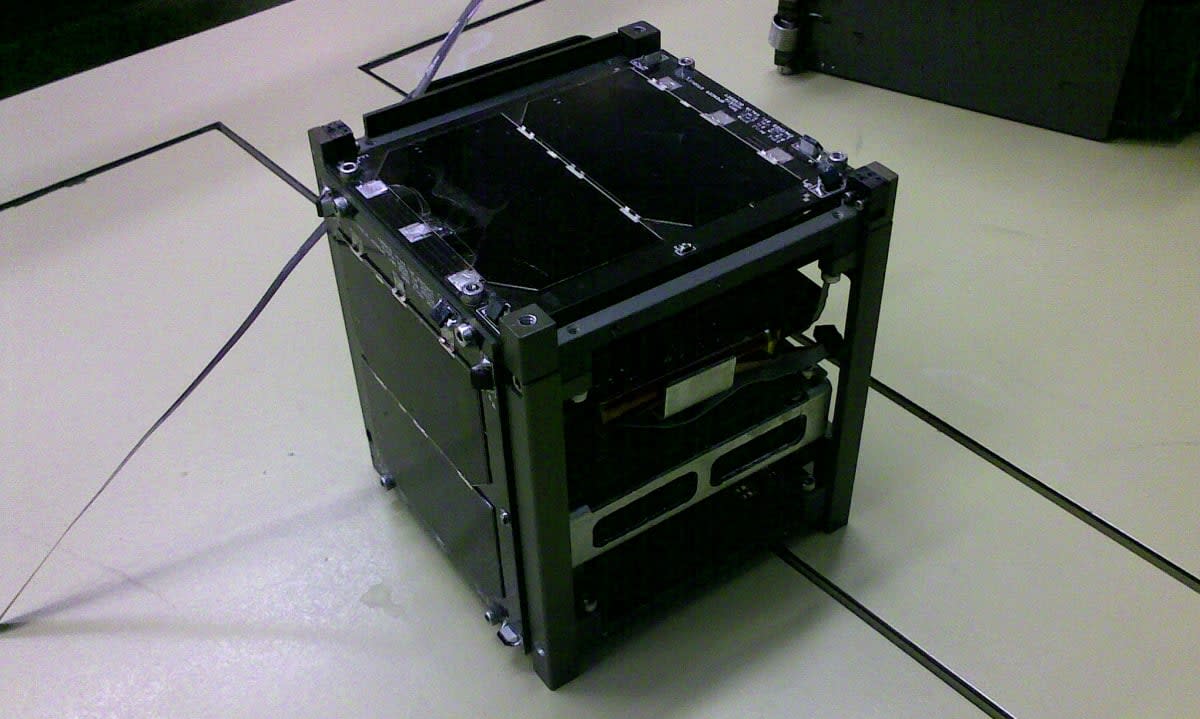 NASA's CubeSat is a (sort-of) adorable tiny satellite that makes space exploration a (relatively) low-cost prospect. Now, the space agency is looking to offer the cube's talents and exploration skills to even more NASA centers, educational institutions and non-profit organizations. Developers will get be able to conduct research that's "consistent with NASA's strategic plan". CubeSats will be launched by February of 2016, but being selected doesn't necessarily mean that project will launch.

Selected experiments will be attached to NASA rocket launches or released from the International Space Station, starting next year through to 2019. So far NASA has selected 105 cubes, of which 37 have been launched. The space agency aims to send a at least one CubeSat from each state: this round focuses on applications from Columbia, Puerto Rico, as well as states that haven't yet been selected. Oklahoma and Idaho's space scientists might want to pick up their game.

In this article: cubesat, nanosatellite, nasa, research, satellite, space, spaceexploration
All products recommended by Engadget are selected by our editorial team, independent of our parent company. Some of our stories include affiliate links. If you buy something through one of these links, we may earn an affiliate commission.