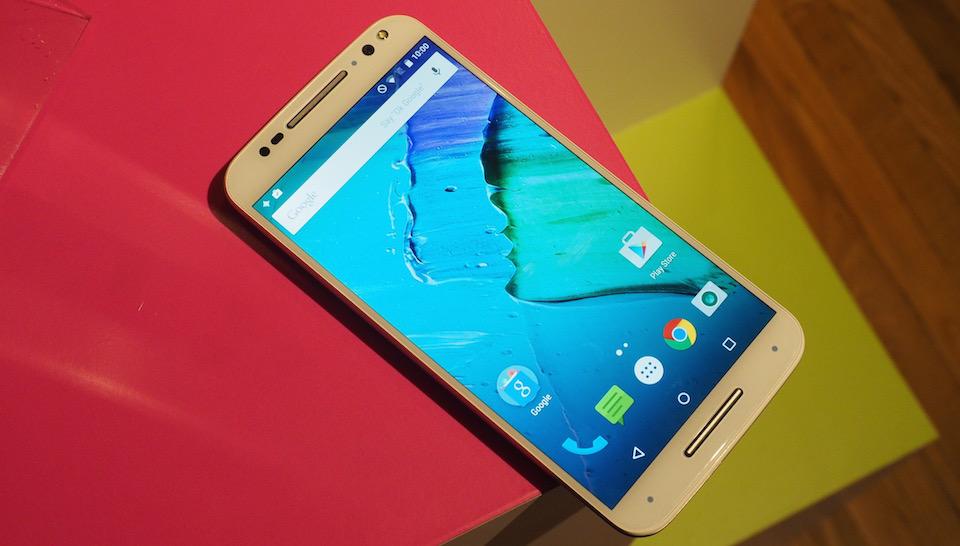 Up until today, we only knew the Moto X Pure Edition would launch sometime this September. But now Motorola's revealed via Twitter that its new flagship, also known as the Style, will hit the US on the 3rd of said month. (International availability is still unknown, but we reached out to the company to see if had any dates to share.) The Moto X Pure Edition is going to start at $400 unlocked and, here in the States, it's expected to work on any carrier -- with LTE. As a refresher, it also features a 5.7-inch, Quad HD (1,440 x 2,560) display, Snapdragon 808 processor with 3GB RAM, 20-megapixel (f/2.0) rear camera and Android Lollipop. If you don't feel like waiting for it, there's always the 2015 Moto G -- which is only $180, yet continues to offer some of the best bang for your buck.

In this article: mobilepostcross, Motorola, MotoXPureEdition, MotoXStyle, MotoXStylePureEdition, PureEdition
All products recommended by Engadget are selected by our editorial team, independent of our parent company. Some of our stories include affiliate links. If you buy something through one of these links, we may earn an affiliate commission.