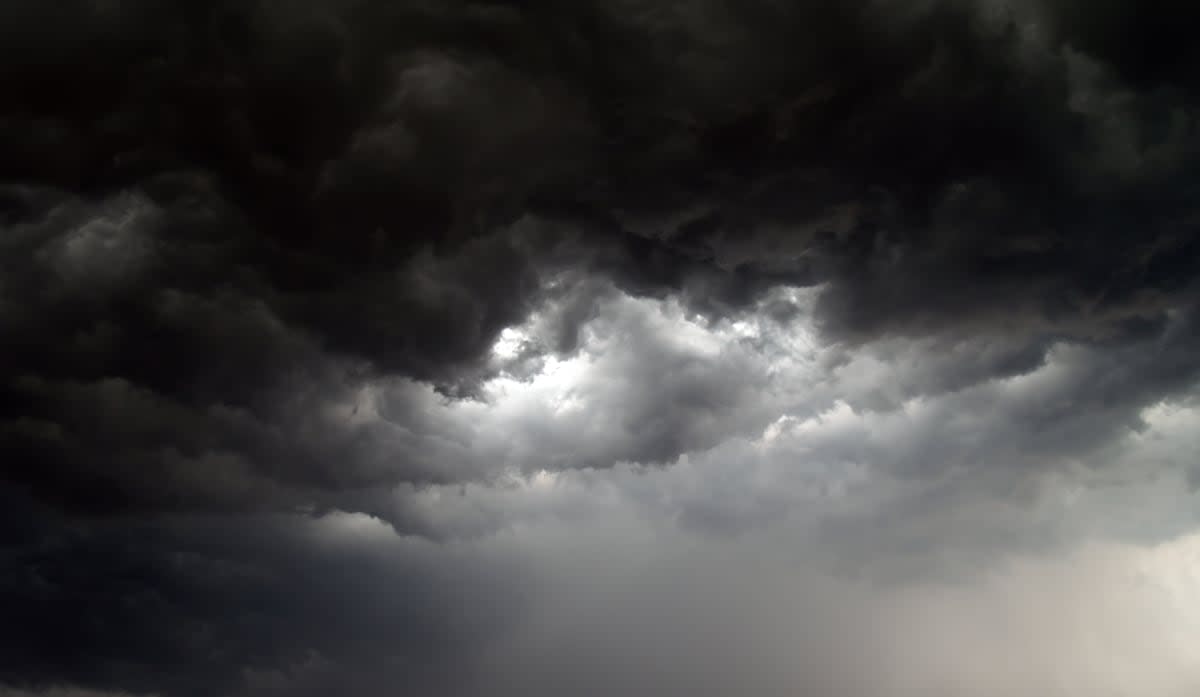 Climate change means that it's no longer certain that the tailgate you've planned for the third weekend in August will have clear skies and sunshine. Fortunately, a group of Chinese researchers think that they've developed a system that'll predict catastrophic weather events from anything up to 30 days in advance. That's a big deal, since the traditional limit for making an educated guess about an impending monsoon was less than half that. The paper, published in Advances in Atmospheric Sciences, reports that the team has managed to overcome a key principle of chaos theory that's long held-back such research: the Butterfly Effect.

In a chaotic system, like weather, the smallest of variations in conditions can have exaggerated consequences. In Edward Lorenz's original explanation, the flapping of a butterfly's wings could change the local atmosphere, which would have a knock-on effect around the globe, causing a hurricane elsewhere. This principle also means that it's impossible to predict weather patterns more than a fortnight ahead of time, since there's too many variables for even a supercomputer to keep track of.

That's why, instead of trying to build bigger and even more sophisticated models the team, led by Dr. Xia Zhiye, decided to go small. By narrowing their focus to local areas only, the researchers were able to spot signifiers of monsoon-like rain events up to 30 days ahead of when they took place. If this system can be replicated, it means that it's possible to know when heavy rain events will occur a month before they do. It's still early days, but we're already thinking that this'll do wonders for the picnic-planning industry.

In this article: ButterflyEffect, ChaosTheory, Prediction, Weather, XiaZhiye
All products recommended by Engadget are selected by our editorial team, independent of our parent company. Some of our stories include affiliate links. If you buy something through one of these links, we may earn an affiliate commission.