Qualcomm's Snapdragon 820 is twice as friendly to your battery 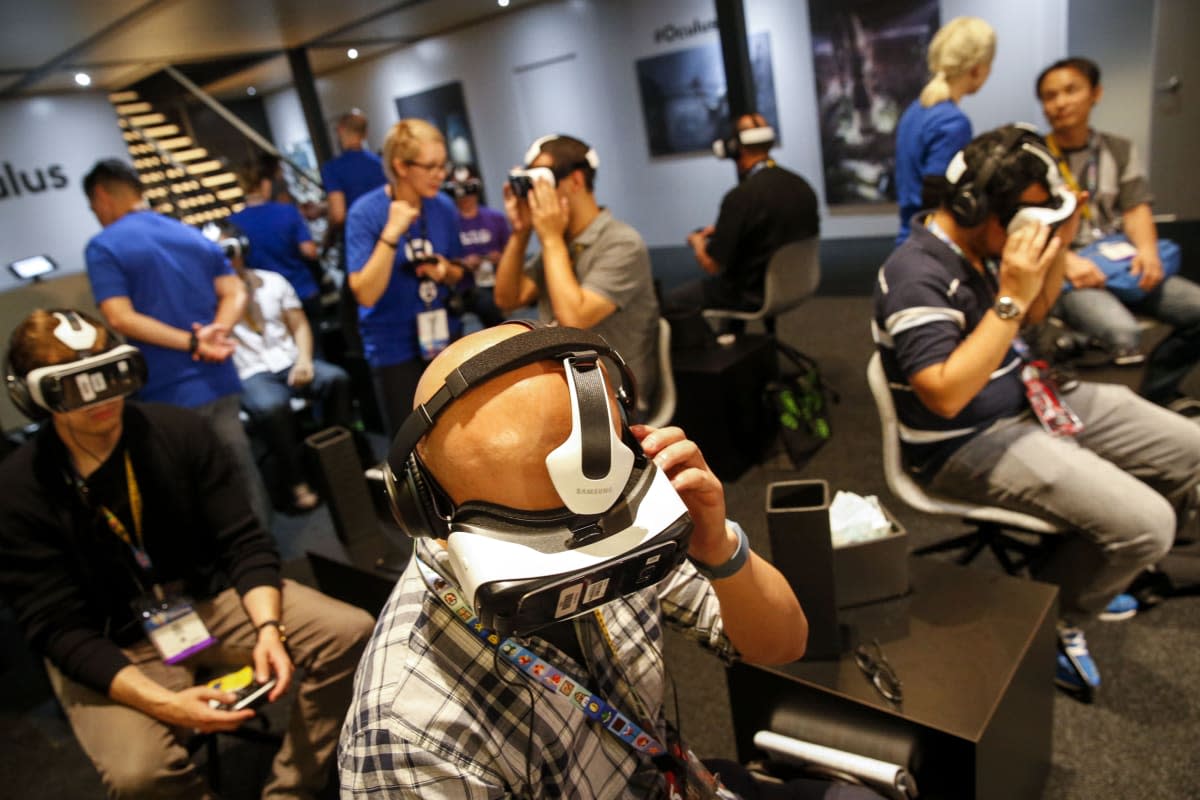 Confirming earlier reports, Qualcomm announced today that the graphics processor in its next flagship mobile CPU, the Snapdragon 820, will be around 40 percent faster than its predecessor. And while that's obviously going to lead to even more complex games, Qualcomm is also envisioning a much more diverse future for its latest Snapdragon and its Adreno 530 GPU. Specifically, it's looking at "next-generation uses of virtual reality, augmented reality computer vision," according to Qualcomm's senior marketing manager Adam Kerin. That shouldn't be too surprising, given the rise of mobile VR solutions over the past year, including Samsung's Gear VR and even Google Cardboard. Even more so than mobile games, VR will push both desktop and mobile hardware to its limits -- it might end up being a legitimate use for 4K screens on phones, for example -- so it's best to be ready.

Qualcomm also says the Adreno 530 GPU will also be around 40 percent more power efficient than the Snapdragon 810's GPU. And, unlike the last flagship chip, the company also plans to bring the 820 into cars at some point. It'll serve as the upgrade to the Snapdragon 602A, which launched over a year-and-a-half ago to improve connected cars. The big takeaway from the Snapdragon 820? It's about a lot more than just incremental speed improvements.

The new processor will also feature a new Spectra camera imaging unit, which brings a wider range of colors, and a hybrid autofocus framework, allowing you to focus on specific portions of a scene faster. Qualcomm is also tapping into its new GPU to make digital zoom better, with better overall quality and a smoother zooming experience. Hopefully that means we'll see better cameras from all Android phone makers, and not just Samsung and LG.

In this article: Adreno530, mobilepostcross, Qualcomm, Snapdragon820
All products recommended by Engadget are selected by our editorial team, independent of our parent company. Some of our stories include affiliate links. If you buy something through one of these links, we may earn an affiliate commission.