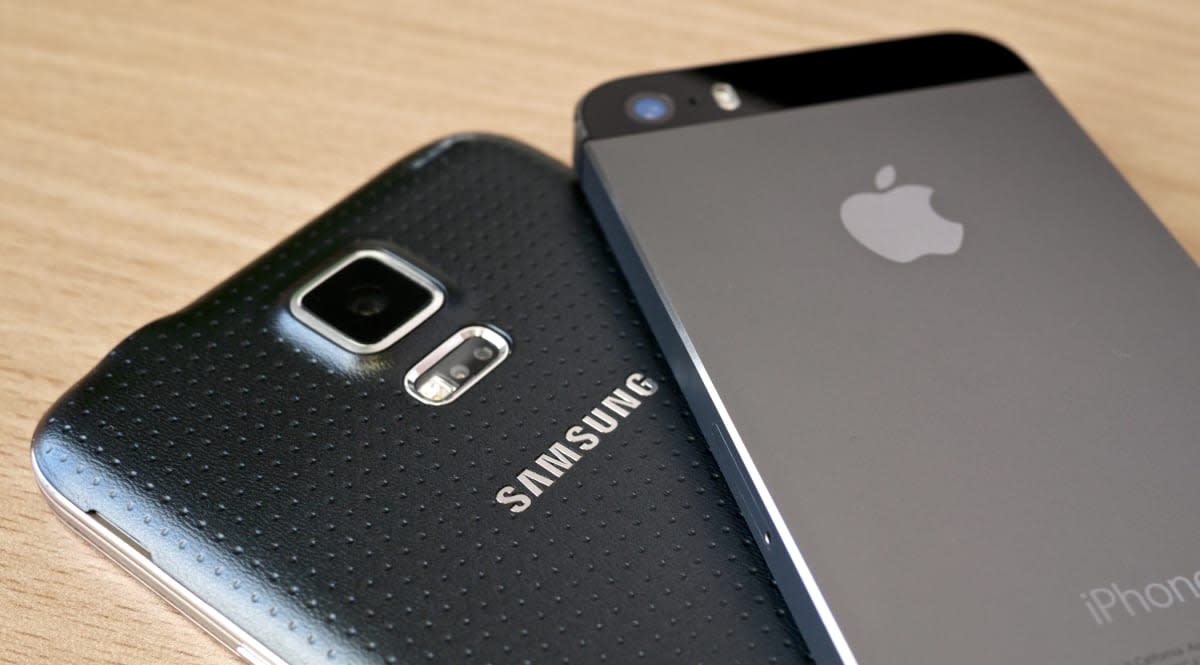 Samsung's latest attempt to appeal Apple's 2012 patent infringement victory has fallen flat. A U.S Federal Court of Appeals rejected the Korean electronics giant's bid for reconsideration yesterday, reports the San Jose Mercury News. The original 2012 trial ended with the jury saying Samsung had infringed on some of Apple's patents in its phone designs, and called for Samsung to pay around $1 billion dollars in damages. Subsequent court decisions eventually lowered that figure to around $548 million. Surprisingly, Samsung got some big supporters of its latest appeal, including Google, HP and Facebook. Following this latest decision, Samsung's only option now is to get the Supreme Court to reverse the damages ruling. But given how bluntly the appeals court rejected this bid, there's little chance of a complete reversal.

In this article: apple, ApplevSamsung, mobilepostcross, samsung
All products recommended by Engadget are selected by our editorial team, independent of our parent company. Some of our stories include affiliate links. If you buy something through one of these links, we may earn an affiliate commission.