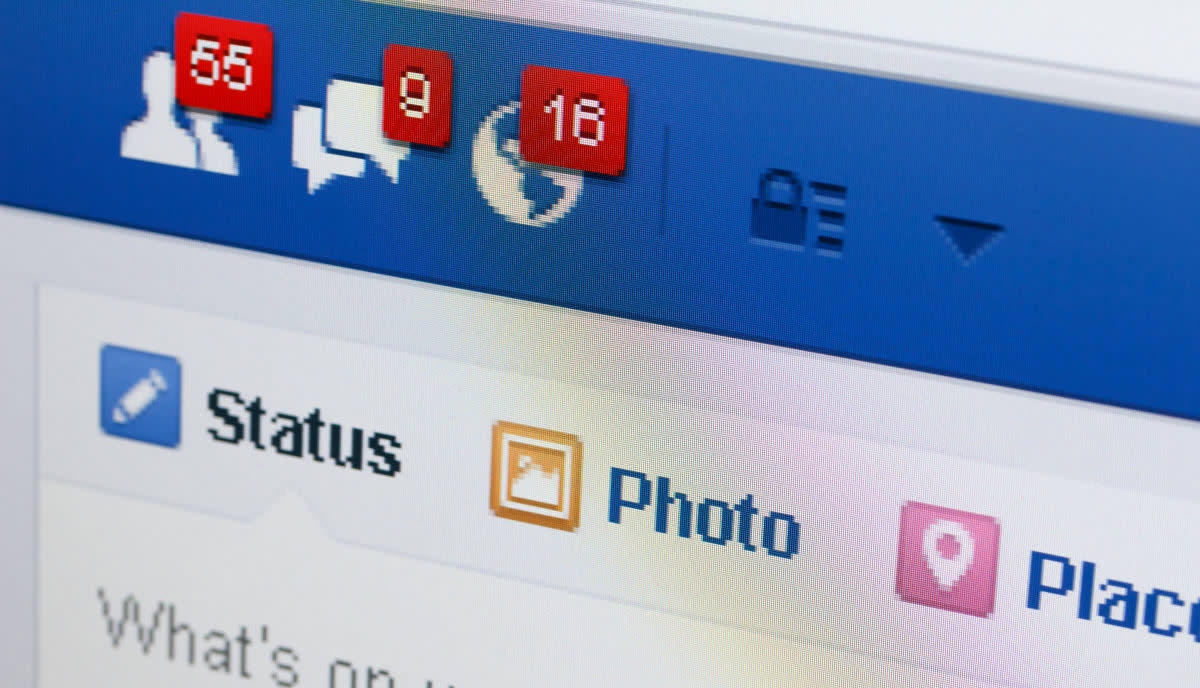 One of the 12 people charged when the Darkode cybercrime forum was seized has pled guilty and will be sentenced on November 23rd. According to Reuters, Eric Crocker aka Phastman from Binghamton, New York, has admitted that he and other hackers from the forum broke into at least 77,000 computers. They apparently used a tool called "Facebook Spreader" to infect machines. Reuters didn't explain how it works in detail, but in this one example posted on Reddit, the malware spreads because infected people's accounts are programmed to send all their friends a file to download. That file runs as soon as you click it.

Since the malware allows (unethical) companies to run their ads on infected machines -- even replace legit ads with their own -- Crocker and his cohorts were able to sell 10,000 compromised accounts for $200 to $300. Now, he could be sentenced to three years in prison and ordered to pay a $250,000 fine for violating the CAN-SPAM Act of 2003, which originally became a law to combat email spam.

In this article: darkode, facebook, hacker, law, lawsuit
All products recommended by Engadget are selected by our editorial team, independent of our parent company. Some of our stories include affiliate links. If you buy something through one of these links, we may earn an affiliate commission.