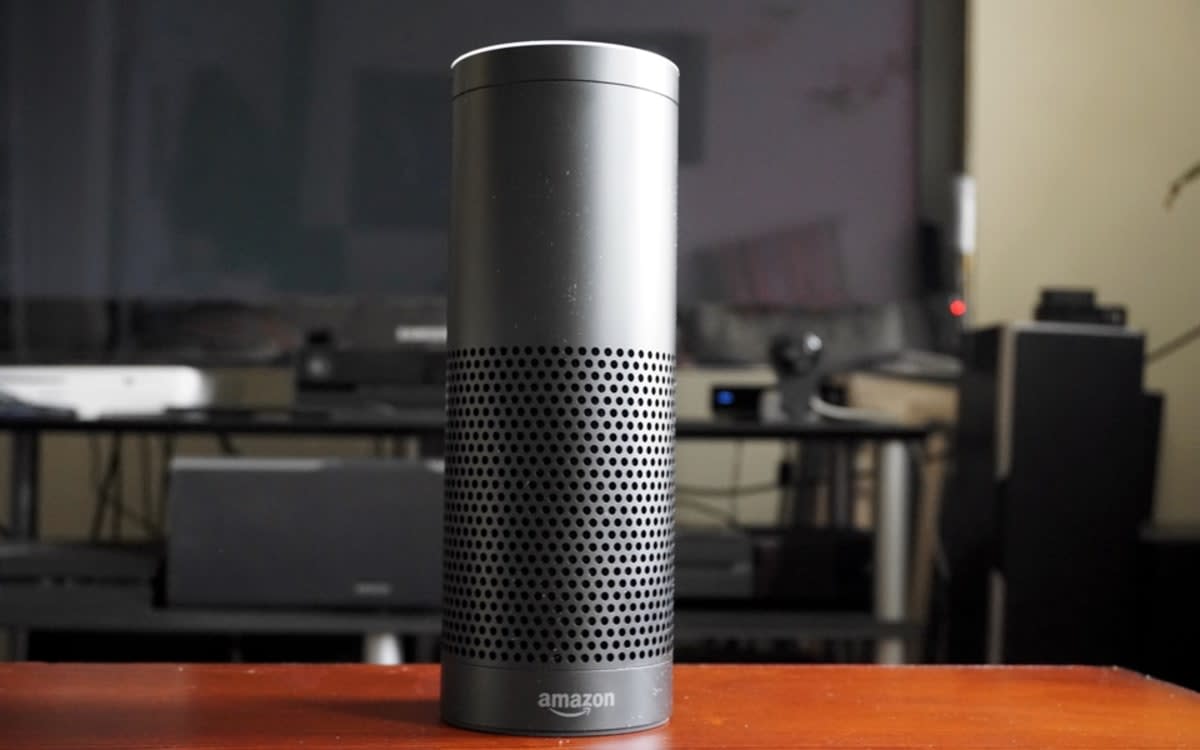 Just in time for the release of SmartThings new home automation hub next month, it looks like the Samsung-owned smart home platform is getting Amazon Echo integration soon, according to a (now unpublished) blog post. Echo can already control other smart home platforms with your voice, like WeMo and Wink, so it was only a matter of time until SmartThings got its due. It'll let you do things like control SmartThings lights or power plugs simply by shouting commands to the Echo. While it had a bit of a rocky start, we're big fans of Echo now, which handles voice recognition much better than Siri or Google Now. While its unclear when the integration will officially launch, SmartThings noted that Echo will work with its older hub, as well as the upcoming one.

In this article: amazon, IoT, samsung
All products recommended by Engadget are selected by our editorial team, independent of our parent company. Some of our stories include affiliate links. If you buy something through one of these links, we may earn an affiliate commission.