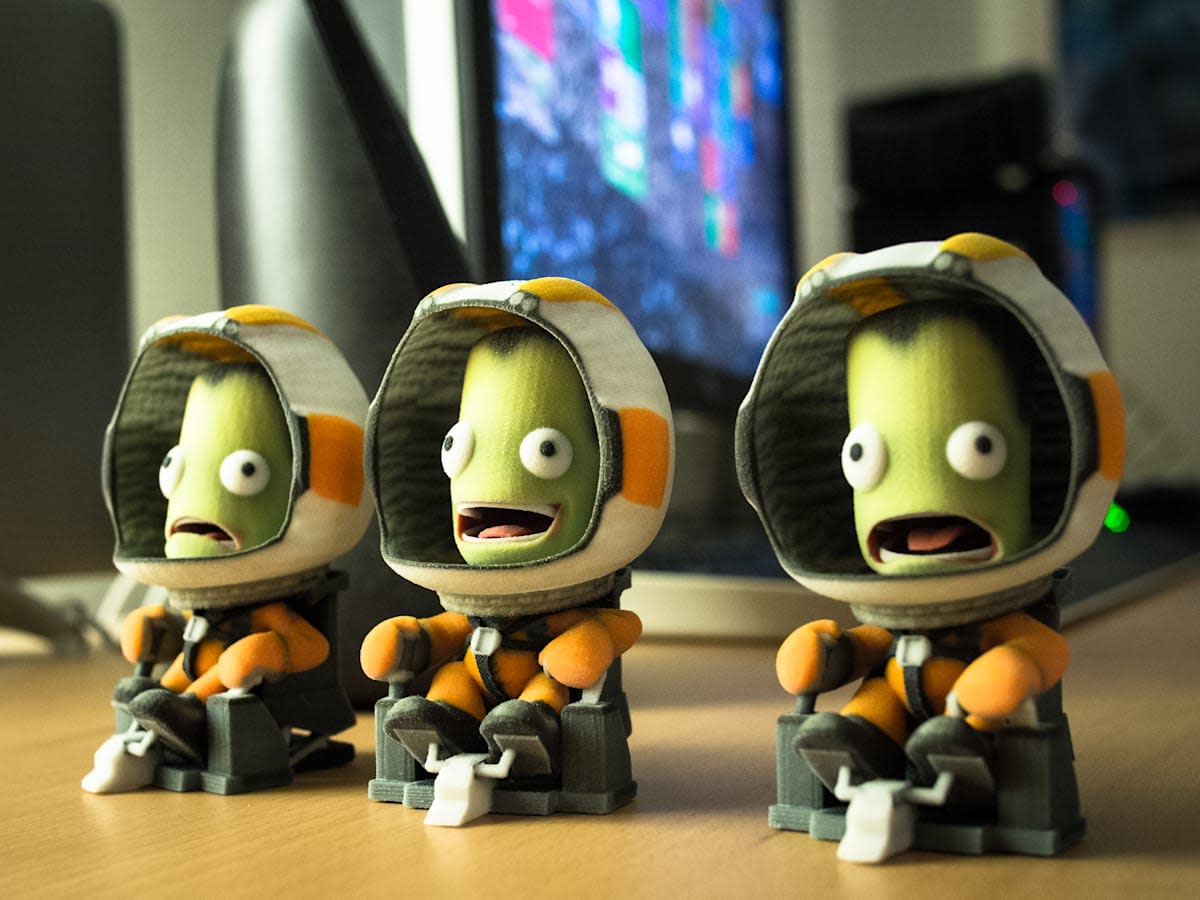 Kerbal Space Program's cute little green engineers are coming to Xbox One. Much like the PlayStation 4 version that was announced in June, there isn't a release date listed for the spaceship-building sim on Xbox. But considering the latter has an Early Access-like program of its own we could theoretically see it on Microsoft's latest console before it hits the PS4. Maybe. The port's being handled by mobile-focused developer Flying Tiger, which original developer Squad says will allow them to keep a keen focus on the game's PC version. As Squad tells it, Flying Tiger has helped immensely in the process of upgrading the game to run on the Unity 5 engine and has "deeply simplified Kerbal's upgrade process. Flying Tiger's resume isn't what you'd call impressive, but hey neither was Rocksteady's prior to Batman: Arkham Asylum -- we all know how that turned out.

In this article: flyingtiger, gaming, hd, hdpostcross, kerbal, kerbalspaceprogram, port, simulator, space, squad, xbox, xboxone, xboxpreviewprogram
All products recommended by Engadget are selected by our editorial team, independent of our parent company. Some of our stories include affiliate links. If you buy something through one of these links, we may earn an affiliate commission.