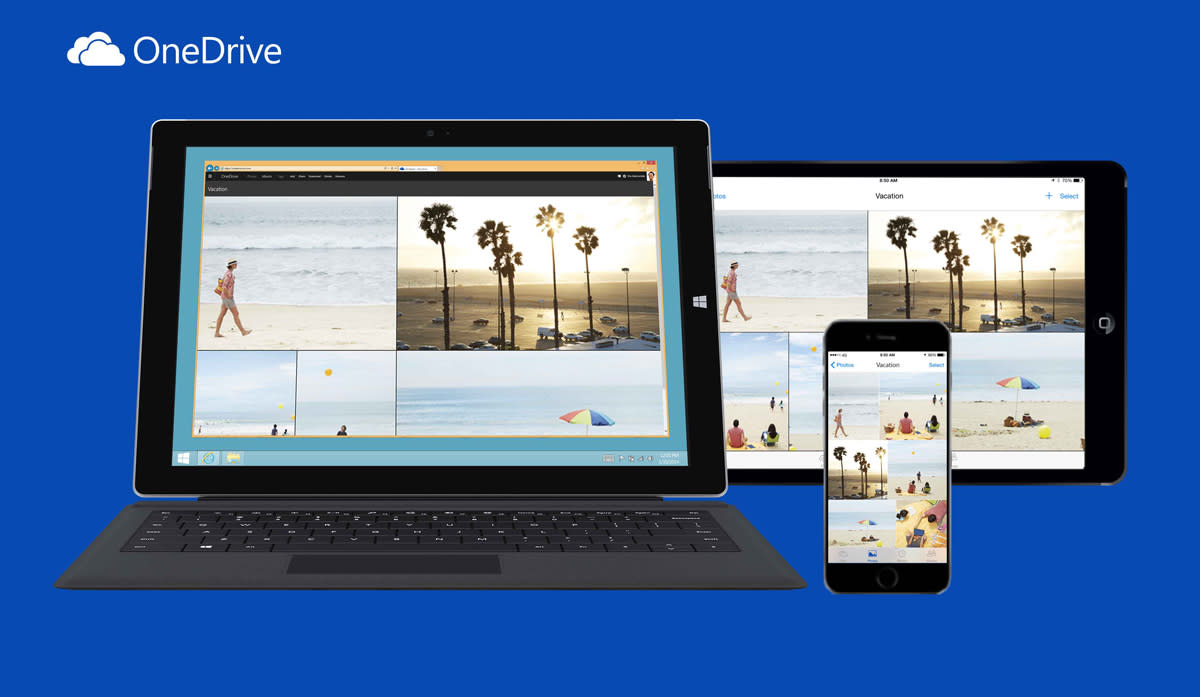 Microsoft officially announced it's axing the Groups feature in OneDrive in the coming weeks, meaning stalwarts still using the online storage service for collaborating will need to start migrating their data to new locations. This shouldn't come as a surprise, though: The feature has been largely shuttered for months. As it is, users haven't been able to create new groups; they can only work within existing ones.

However, that's no longer the case: People who still use Groups received an email today informing them that the feature will not be available after October 16th, 2015, and that any data stored in a group file will be deleted. If you want to keep your data currently contained in Groups, follow these instructions to migrate it to a different folder in OneDrive. This means you're essentially downloading files to a desktop, then uploading them into a different folder in OneDrive. (Oddly, these instructions claim that Groups will no longer be available after September 30th 2015 but our contacts at Microsoft have assured us that October 16th is the correct date.) The email also contains instructions on how to share files and folders after moving them out of Groups. It's worth mentioning that individual OneDrive accounts already include free access to Office's online version, which has real-time co-editing so it doesn't matter if a file is owned by a group or a single person.

In this article: CloudStorage, groups, Microsoft, microsoftonedrive, onedrive
All products recommended by Engadget are selected by our editorial team, independent of our parent company. Some of our stories include affiliate links. If you buy something through one of these links, we may earn an affiliate commission.