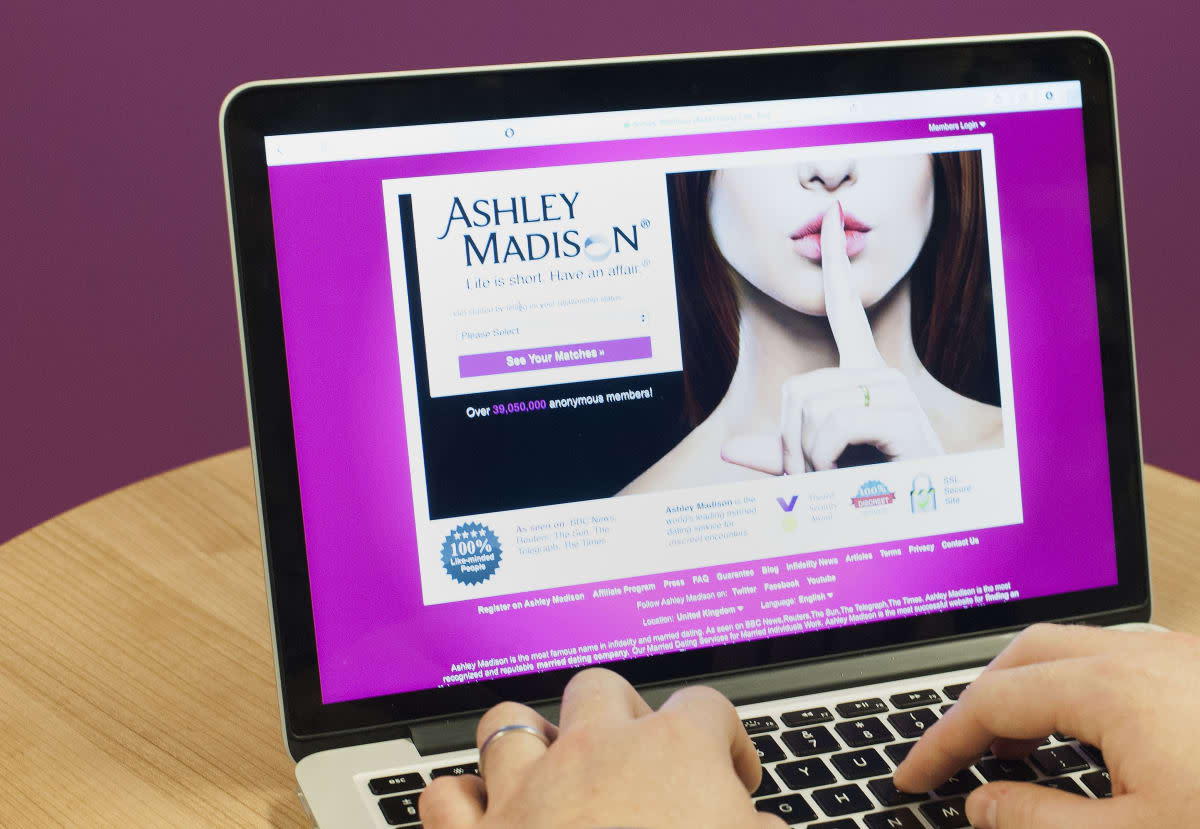 The Impact Life hackers might not release any more data they stole from adultery-enabling site Ashley Madison, but the legal investigation into who exactly is responsible for the security breach is just getting started. As reported by The Independent, Ashely Madison's parent company Avid Life Media (ALM) is offering a $500,000 (in Canadian dollars, about $376,000 US as of this writing) reward for any information leading to "identification, arrest and prosecution" of those responsible for the hack. It's the first major step that ALM is making to find out what happened to its data, and it's also a very public confirmation that the data Impact Life stole is legit. High-profile security researchers had said as much in the days immediately following the hack, but the initial statement from Ashley Madison was a bit less concrete.

The Toronto Police department is also getting involved -- and it is hoping that so-called "white hat" hackers will help them find the perpetrators. According to Motherboard, acting superintendent Bryce Evans said that hackers have "certain techniques to help us and assist us" during a press conference this morning. He also said the department would lean on its "good working relationship" with the FBI and Homeland Security here in the US to push the investigation forward. And if any civilians have information to share with the police, the police said they can contact a Twitter account specifically for tips regarding the investigation.

There's definitely a sense of urgency around finding those responsible for data breach -- Evans alluded to a series of "spin-off crimes and further victimization" from people accessing the hacked data. Most troubling, Evans referred to two suicides that appear to be related to the Ashley Madison breach, though it's important to note that they haven't yet been definitively linked to the hack. Either way, the Toronto police and AML are both obviously motivated to find those responsible for these hacks quickly -- but even if they do, it won't put a stop to other individuals abusing the stolen data.

In this article: alm, ashleymadison, avidlifemedia, culture, hack, hackers, impactteam, sex, TL16AshMadHck
All products recommended by Engadget are selected by our editorial team, independent of our parent company. Some of our stories include affiliate links. If you buy something through one of these links, we may earn an affiliate commission.