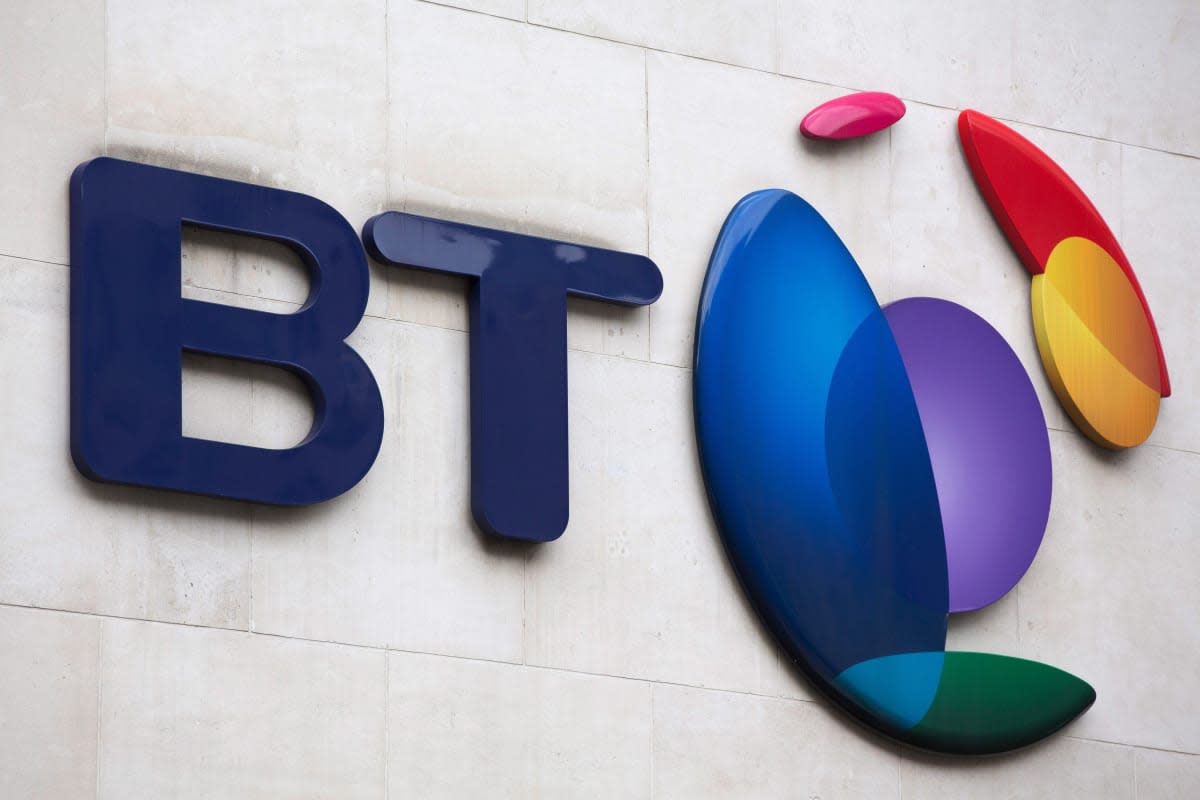 UK telecoms regulator Ofcom is currently reviewing whether BT and Openreach, a subsidiary which manages most of the UK's broadband infrastructure, should be left alone or separated entirely. Sky and TalkTalk have already expressed their views -- unsurprisingly, they want the pair split up -- and now they've got another supporter in the Labour party. Chris Bryant, the shadow culture secretary, says Openreach and the government are delivering broadband "too slow, too late." In the Telegraph, he argues that Ofcom should work on the basis that Openreach needs to be "split from the rest of BT, unless their review produces conclusive evidence to the contrary." It's not an unwavering stance, but it's clear the Labour party favours reform. BT will need to do more interviews like the one below if it's to prove the current arrangement is in the public interest.

In this article: bt, BtOpenreach, Labour, labourparty, ofcom, openreach, sky, VirginMedia
All products recommended by Engadget are selected by our editorial team, independent of our parent company. Some of our stories include affiliate links. If you buy something through one of these links, we may earn an affiliate commission.