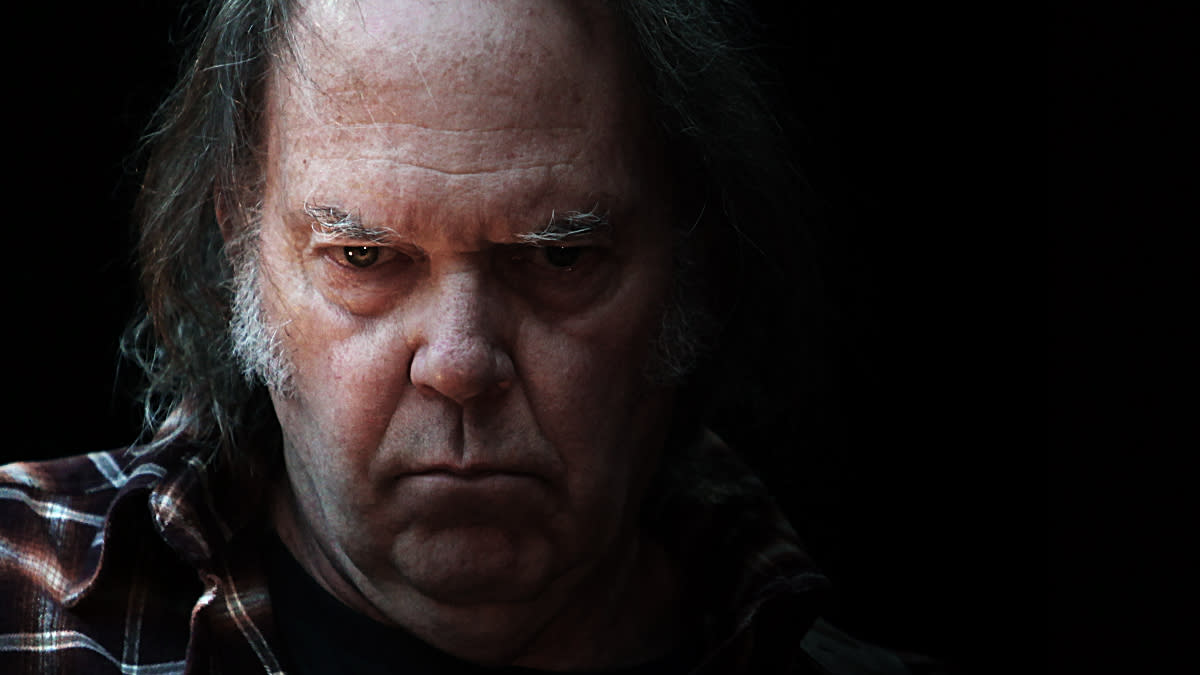 Neil Young says the Pono music player and its accompanying high-quality music service aren't doing too badly. He also admits, however, that things haven't been easy since he and his team managed to raise $6 million via Kickstarter. In a Facebook post, the music legend writes that the company still doesn't have a proper CEO since the last one left over a year ago. Young is the acting head honcho, but he'd prefer a "proven business leader" to take over the role. In addition, his team's efforts to expand to Canada, UK and Germany and open up www.ponomusic.com in those areas are being hampered by lack of funding -- clearly, that Kickstarter money is not nearly enough. Young says, however, that the store will open in those countries as soon as the company has the means to make it happen.

That said, it's not all bad news for Pono, as we mentioned: Young claims that the company sold "tens of thousands of players and [put] hundreds of thousands of tracks in the ears of music lovers," since it launched, even without advertising. Plus, Pono's planning to release speakers and headphones to go with its HD music player in the future.

In this article: music, neilyoung, pono, ponoplayer
All products recommended by Engadget are selected by our editorial team, independent of our parent company. Some of our stories include affiliate links. If you buy something through one of these links, we may earn an affiliate commission.