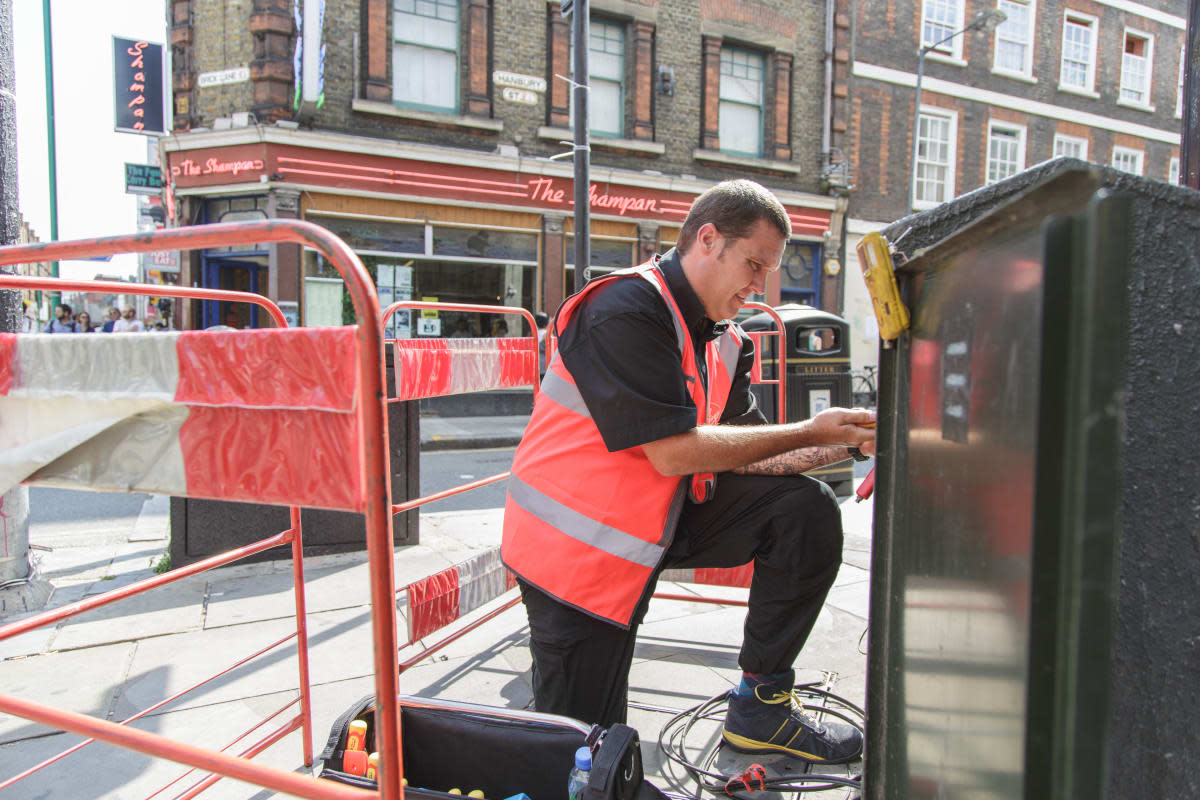 Earlier this year, Virgin Media pledged to rapidly expand its cable broadband across the UK. Dubbed "Project Lightning," its aim is to offer speedy 152Mbps internet to an extra 4 million homes over the next five years. The company kicked off the project in Manchester, and today it's announcing the next city on its hit list: Nottingham. Roughly £25 million of its promised £3 billion investment will go towards fitting out 50,000 homes and businesses in the area. Specifically, this is the NG postcode -- so Nottingham's city centre, suburbs and surrounding towns, including Mansfield and Newark-upon-Trent. If you're desperate to get hooked up, you can register your interest now at Virgin Media's "Cable My Street" site -- there's no guarantee, but it just might move your neighbourhood further up the list.

In this article: broadband, bt, fibrebroadband, openreach, projectlightning, virginmedia
All products recommended by Engadget are selected by our editorial team, independent of our parent company. Some of our stories include affiliate links. If you buy something through one of these links, we may earn an affiliate commission.