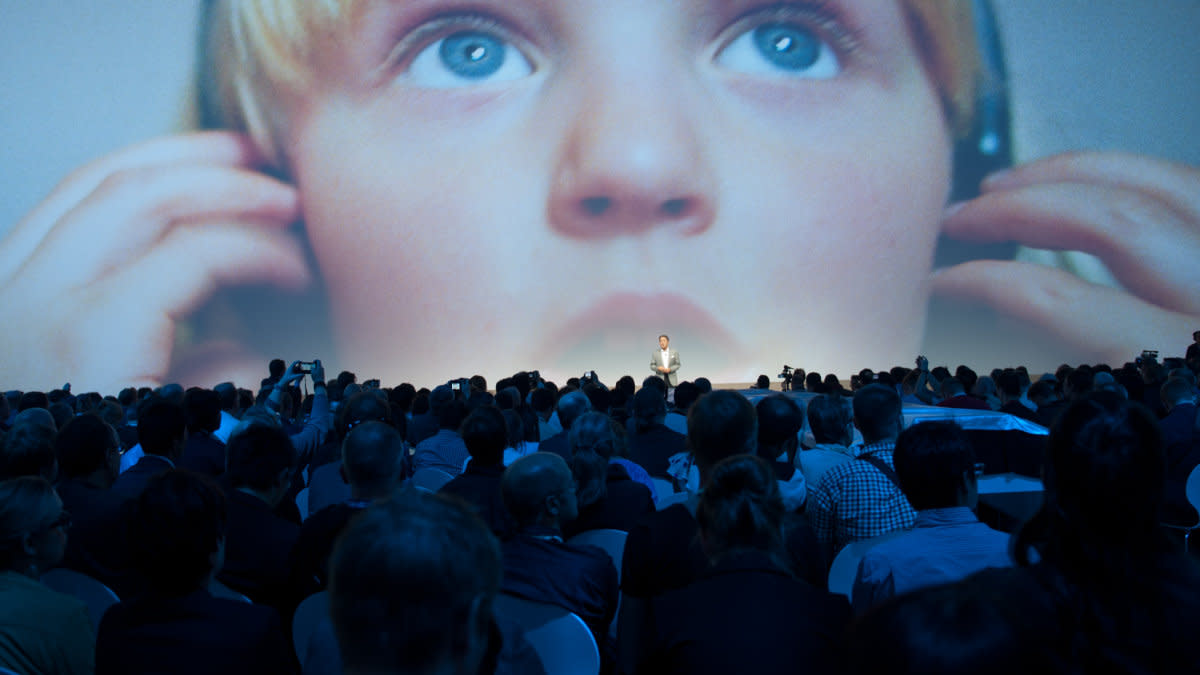 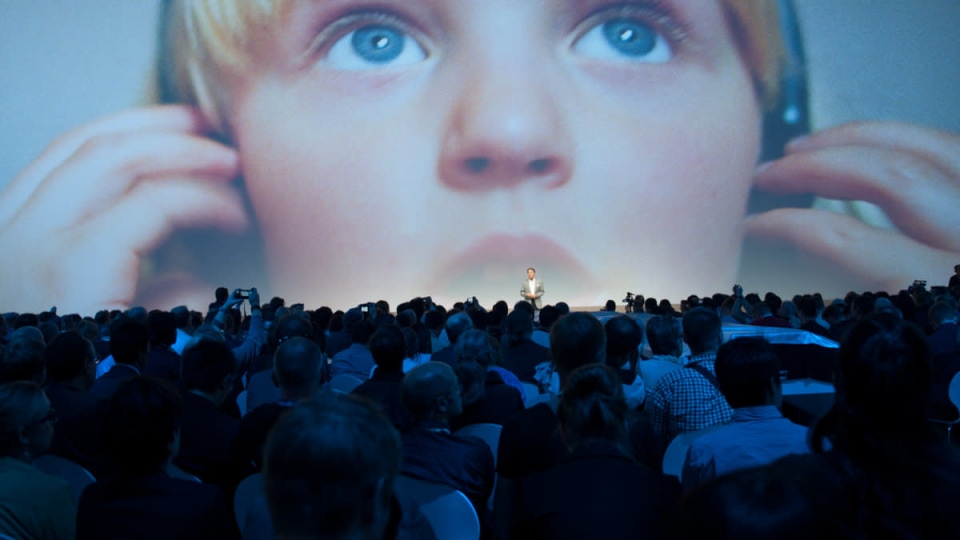 We're back in Berlin for IFA, one of the largest consumer electronics trade shows in Europe. As usual, we're here to witness what companies like Microsoft, Sony, Samsung and others have planned ahead of the holiday season. Samsung already hosted its major event, Unpacked, a couple of weeks ago, but it and other manufacturers are still expected to unveil plenty of new products in Germany. From smartphones and tablets to laptops and smartwatches, prepare to be introduced to a myriad of never-before-seen gadgets over the next week. One inescapable presence, of course, will be Windows 10. So don't be surprised when you see a lot of devices running Microsoft's shiny new operating system. But before things get started, let's talk about the biggest players at IFA 2015.

In this article: hands-on, IFA, IFA2015, mobilepostcross
All products recommended by Engadget are selected by our editorial team, independent of our parent company. Some of our stories include affiliate links. If you buy something through one of these links, we may earn an affiliate commission.