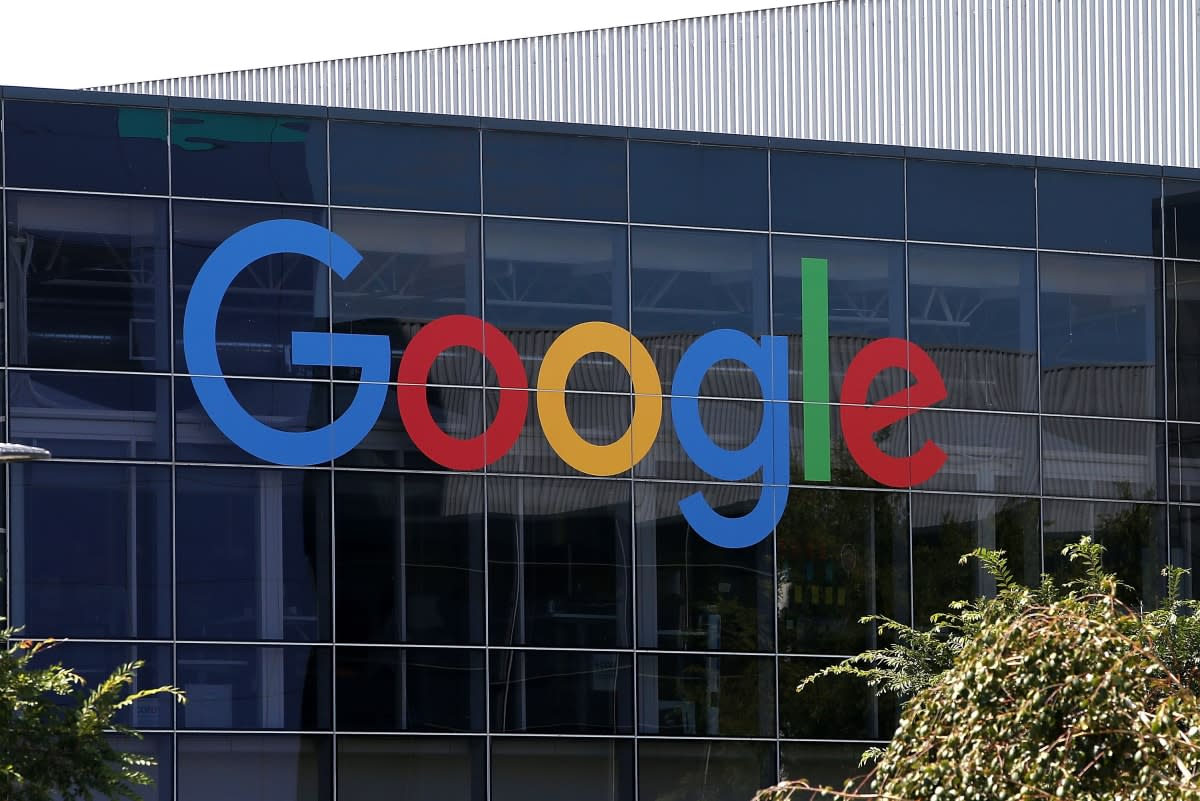 Silicon Valley's anti-poaching conspiracy has reached its conclusion. U.S. District Judge Lucy Koh has approved the $415 million settlement, suggested by Apple, Google, Intel and Adobe earlier this year. The four tech giants have long been accused of agreeing not to poach each other's employees. According to the employees who filed the antitrust class action law suit in 2011, the internal policy to not hire someone from one of the other companies in the pact stunted their growth and prevented them from having access to higher paychecks. One of the main deciding factors in the case was a set of emails between senior executives like Steve Jobs and Eric Schmidt that revealed the practice of "no-poach" lists and requests that attempted to thwart the hiring of valued employees.

Judge Koh, in San Jose, California, had squashed the proposed $324.5 million settlement last year stating that the affected employees deserved higher compensation. According to Fortune, as per this week's final settlement, about 5,860 affected workers will reportedly each collect about $5,770 on average. While the judge called the approved amount "fair, adequate and reasonable", she readjusted the amount that the plaintiff's lawyers would collect. Instead of the proposed $81 million fees, which she believed would be an inappropriate "windfall", the lawyers will now be awarded $40 million.

In this article: adobe, anti-poaching, antitrust, Apple, Intel, SiliconValley
All products recommended by Engadget are selected by our editorial team, independent of our parent company. Some of our stories include affiliate links. If you buy something through one of these links, we may earn an affiliate commission.