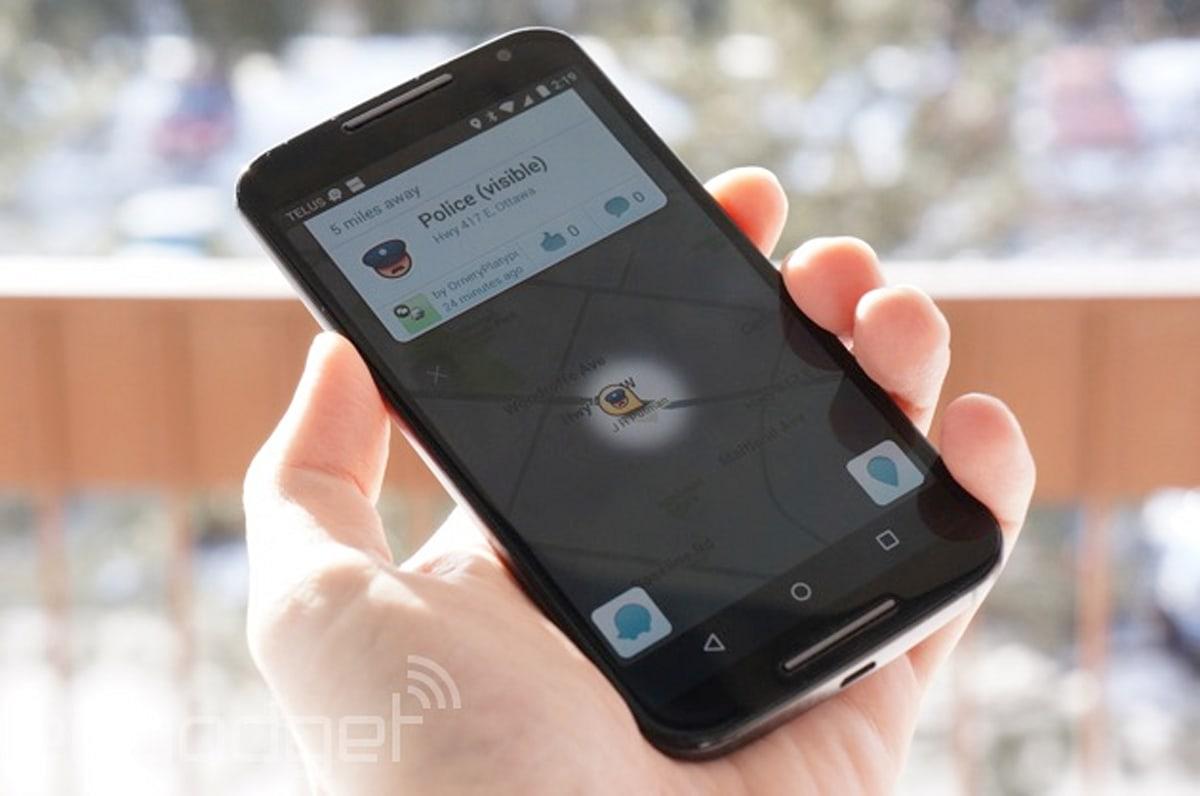 Google and its mapping service Waze are being dragged to court over allegations that Waze stole data from a rival's map database. The lawsuit filed in San Francisco federal court on Tuesday by PhantomAlert alleges that the navigation app used proprietary data from PhantomAlert without permission. Both apps share road, red light and traffic information. According to PhantomAlert CEO Joseph Seyoum he noticed that Waze was using the same fictitious location information in its app that his company had used to test PhantomAlert. The only way Waze would have that fake location data is if it was using information from Seyoum's company.

In a statement Seyoum said, "I started PhantomAlert seven years ago as an entrepreneur with a dream, and now that dream has been crushed by companies that are profiting from the years of blood, sweat and tears our team put into our product."

PhantomAlert lawyer Karl Kronenberger alleges that Waze used his client's data to increase its value and become more attractive to potential buyers. Both Google and Facebook were reportedly interested in purchasing the mapping app with Google securing the deal for around $1 billion n 2013.

The suit seeks monetary damages and an injunction against Waze and Google regarding the app. Google has not responded to queries for comment about the lawsuit.

In this article: google, Lawsuit, Mapping, Waze
All products recommended by Engadget are selected by our editorial team, independent of our parent company. Some of our stories include affiliate links. If you buy something through one of these links, we may earn an affiliate commission.