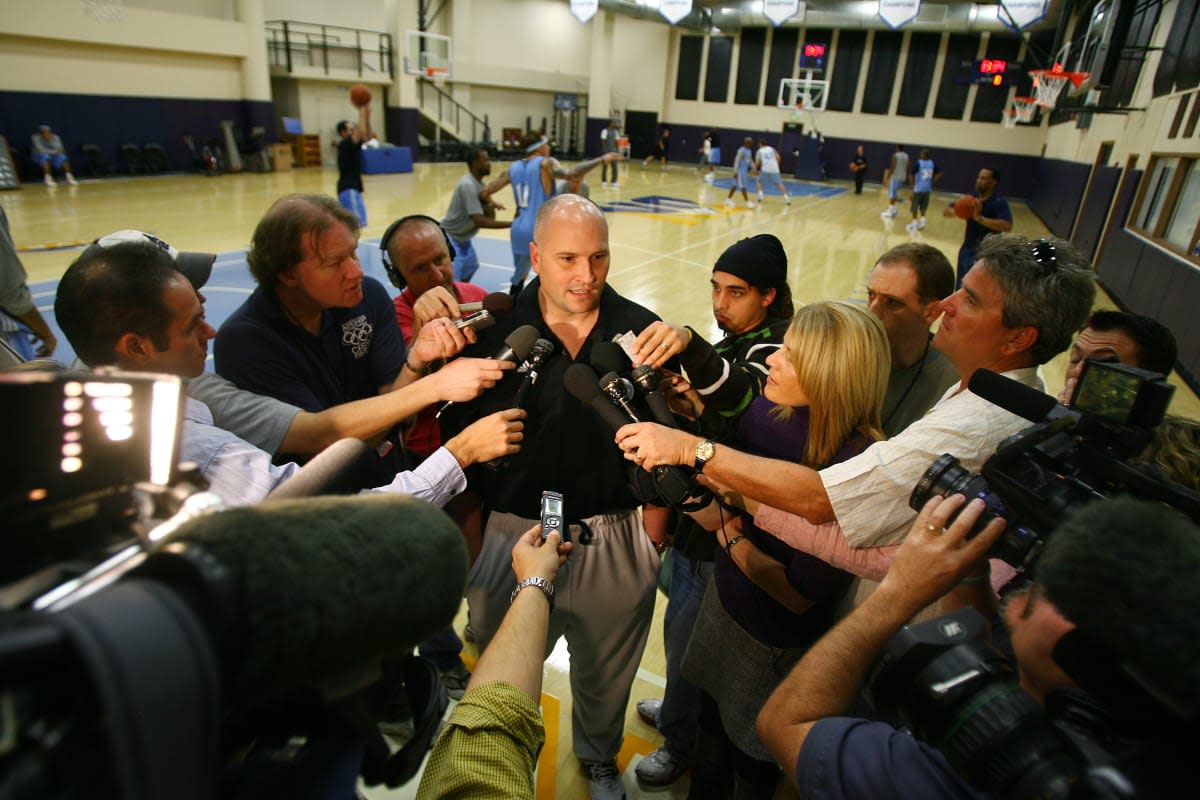 Former NBA player Rex Chapman has pleaded guilty to four felony counts of theft after being arrested for stealing more than $15,000 worth of merchandise from an Apple Store in Scottsdale, Arizona last year. Chapman reportedly used a store's self-checkout system on seven different occasions but left without paying each time. He then allegedly sold the items for cash at a local pawn shop. He has been sentenced to a 28-day substance-abuse treatment program at the Brook Hospital in Louisville as well as 750 hours of community service. He'll also be placed on probation. He will also be required to pay the Apple Store more than $15,000 in restitution and be liable for up to $10,000 more should the store discover any additional incidents of theft.

In this article: apple, applestore, crime, crimeandpunishment, gadgetry, gadgets, gear, rexchapman, Scottsdale, Arizona, theft, TL17ISTL
All products recommended by Engadget are selected by our editorial team, independent of our parent company. Some of our stories include affiliate links. If you buy something through one of these links, we may earn an affiliate commission.