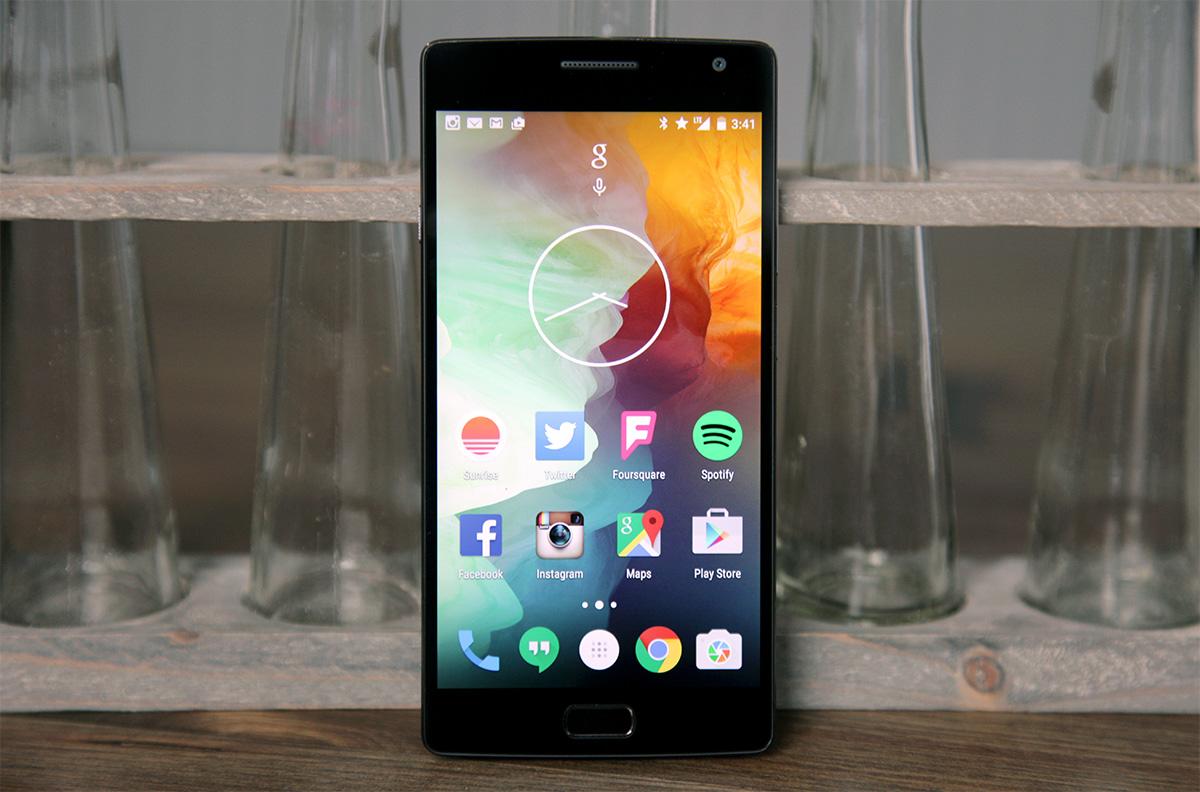 Once again, OnePlus has built a "flagship killer" that millions of people want, and once again, it's struggling to get the device in customers' hands. After delaying its arrival in the US and Canada, co-founder Carl Pei has admitted that the OnePlus 2 has only started shipping in "meaningful quantities" this week. That's a month later than expected, which is problematic given most smartphone makers work on a 12-month release cycle. "We messed up," Pei writes in a forum post. "We know that you are rooting for us, and want nothing more than to see us succeed. Therefore, it feels extra terrible to let you down this time around, again." OnePlus says it prepared more inventory for the OnePlus 2 launch, but clearly something has put a spanner in its production schedule. We were impressed with the device, but if you're desperate to upgrade your phone -- you might want to look elsewhere. For those still trying to get an invite, it could be an awfully long wait.

In this article: android, delay, oneplus, oneplus2, OnePlusTwo, smartphone
All products recommended by Engadget are selected by our editorial team, independent of our parent company. Some of our stories include affiliate links. If you buy something through one of these links, we may earn an affiliate commission.