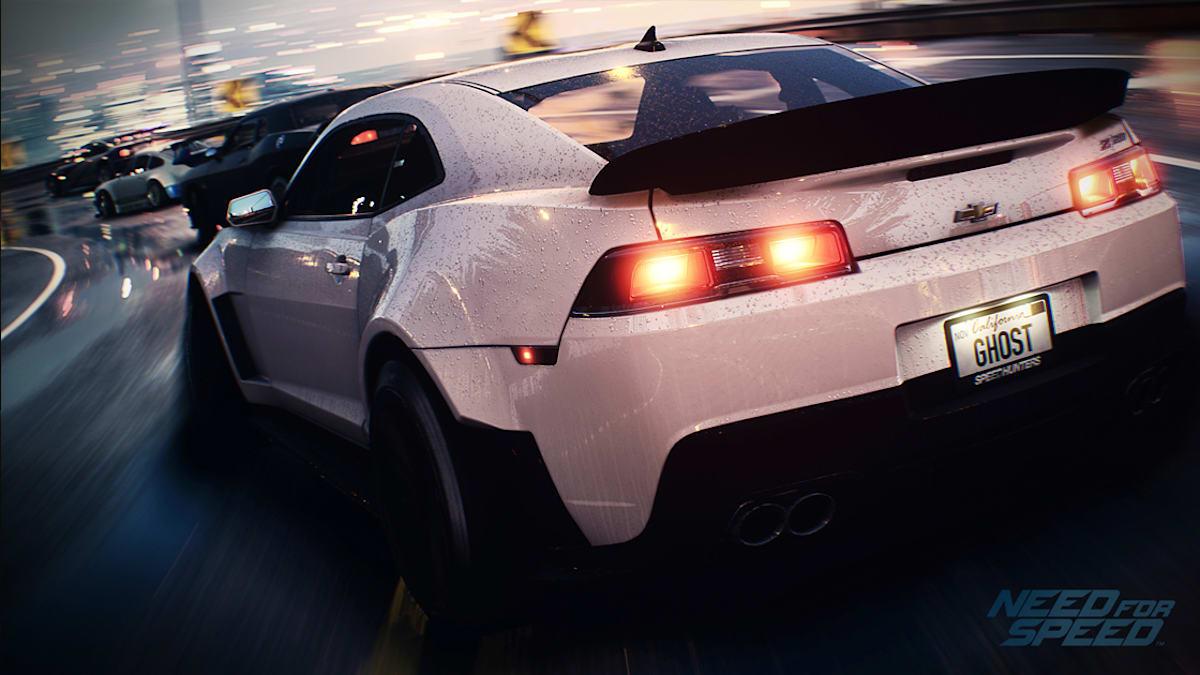 Need for Speed is racing to consoles on November 3rd in North America, but it's hit a bump on the way to your desktop: The PC version is now scheduled to launch in spring 2016. Developer Ghost Games says the delay will give the team time to implement an unlocked framerate and improved graphics on PC. Once it launches, the PC version will come with all of the content released on consoles until that point.

"We thank you for your continued passion and dedication to Need for Speed," Ghost Games writes in a blog update.

The Need for Speed team plans to hold a closed beta across PlayStation 4 and Xbox One in October with the goal of testing its dedicated servers. Sign up for the closed beta right here before September 28th at 10AM CEST (4AM ET).

An important message from the team around the PC release, which is moving to Spring 2016. Full details here: http://t.co/o0qOfbXB2S

In this article: Delay, EA, ghostgames, hdpostcross, NeedForSpeed
All products recommended by Engadget are selected by our editorial team, independent of our parent company. Some of our stories include affiliate links. If you buy something through one of these links, we may earn an affiliate commission.