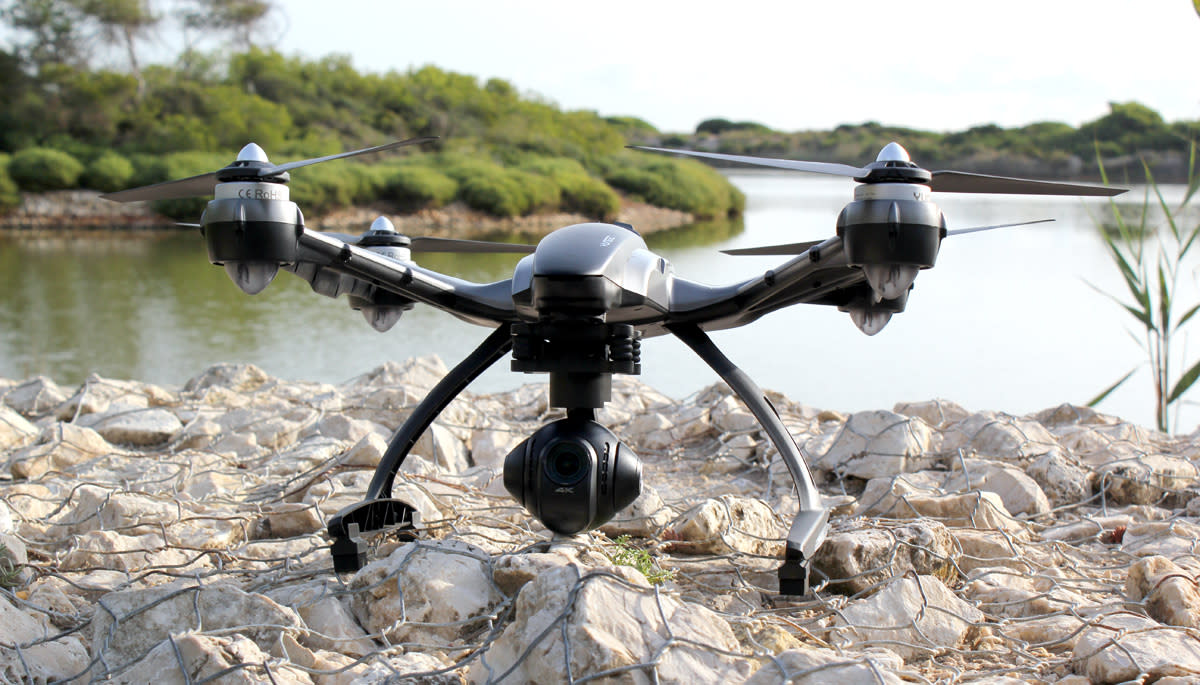 As more drones take to UK skies, the government has called on the biggest name in aerospace to reduce the number of accidents caused by wayward UAVs. It's teaming up with NASA to build and test new tracking systems that can manage both public and private flights, ensuring hobbyists and commercial drone operators don't get in each other's way. "The Government are in early discussions with NASA about the drone traffic management system," said Department of Transport Minister Lord Tariq Ahmad at the House of Lords. "It is hoped that those discussions will lead to a UK involvement in the development of that system and the participation of UK industry in future trials to test the robustness of the technology."

While its cooperation with the UK government is a relatively new development, NASA already has numerous drone partners in the US. The agency has worked with the Federal Aviation Administration (FAA) to draw up regulations for piloting drones, looked into whether Verizon's massive network of cellphone towers can help keep tabs on UAVs and even let Google come under its wing to conduct test flights. With NASA on board, it's hoped that Europe will establish similar systems to police drone traffic.

To monitor drones, NASA is considering the use of radars, satellites and mobile signals. The system would likely rely on the cloud to serve weather and traffic information, as well as data on restricted zones. It expects to have a prototype prepared by 2019, but the UK government appears ready to help test some of its systems before then.

In this article: drone, drones, houseoflords, nasa, uav, uk government
All products recommended by Engadget are selected by our editorial team, independent of our parent company. Some of our stories include affiliate links. If you buy something through one of these links, we may earn an affiliate commission.