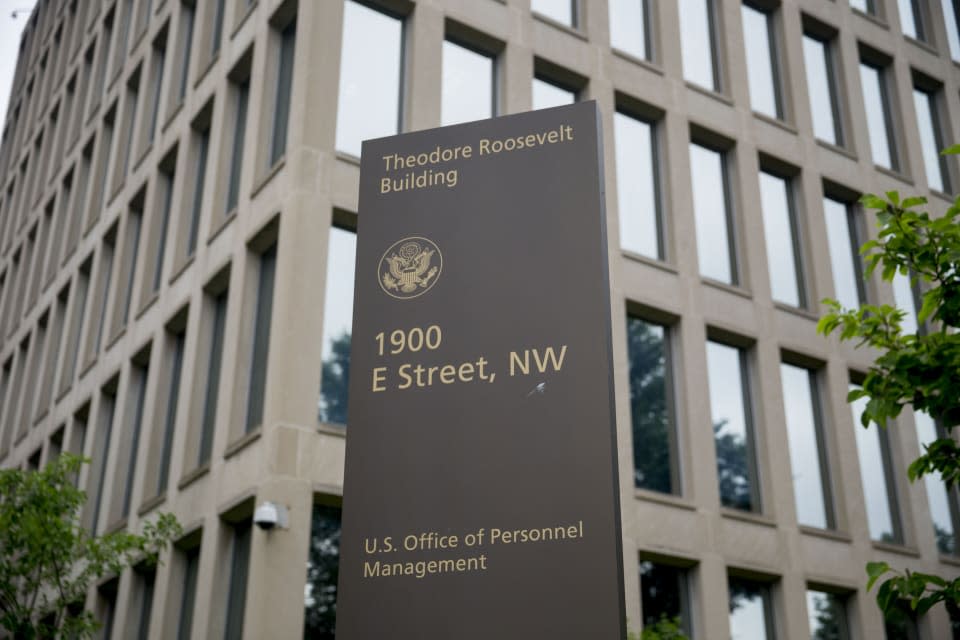 It's safe to say that the Office of Personnel Management data breach was already bad news for government workers, but things just got a bit worse. The agency now estimates that the intruders took the fingerprints of 5.6 million people, not the originally determined 1.1 million. Yes, that's five times more than first thought. Officials are quick to note that this digit data won't be as useful to the hackers as the other sensitive information leaked through the attack (fooling a fingerprint reader requires some skill). However, there's a concern that the thieves could find a way to misuse those prints -- and it's not as if you can change your fingers once they've been compromised. While there's no immediate reason to panic if you've worked for the feds, there could be additional trouble down the road.

In this article: biometric, breach, data, databreach, fingerprint, hack, internet, officeofpersonnelmanagement, opm, privacy, security
All products recommended by Engadget are selected by our editorial team, independent of our parent company. Some of our stories include affiliate links. If you buy something through one of these links, we may earn an affiliate commission.