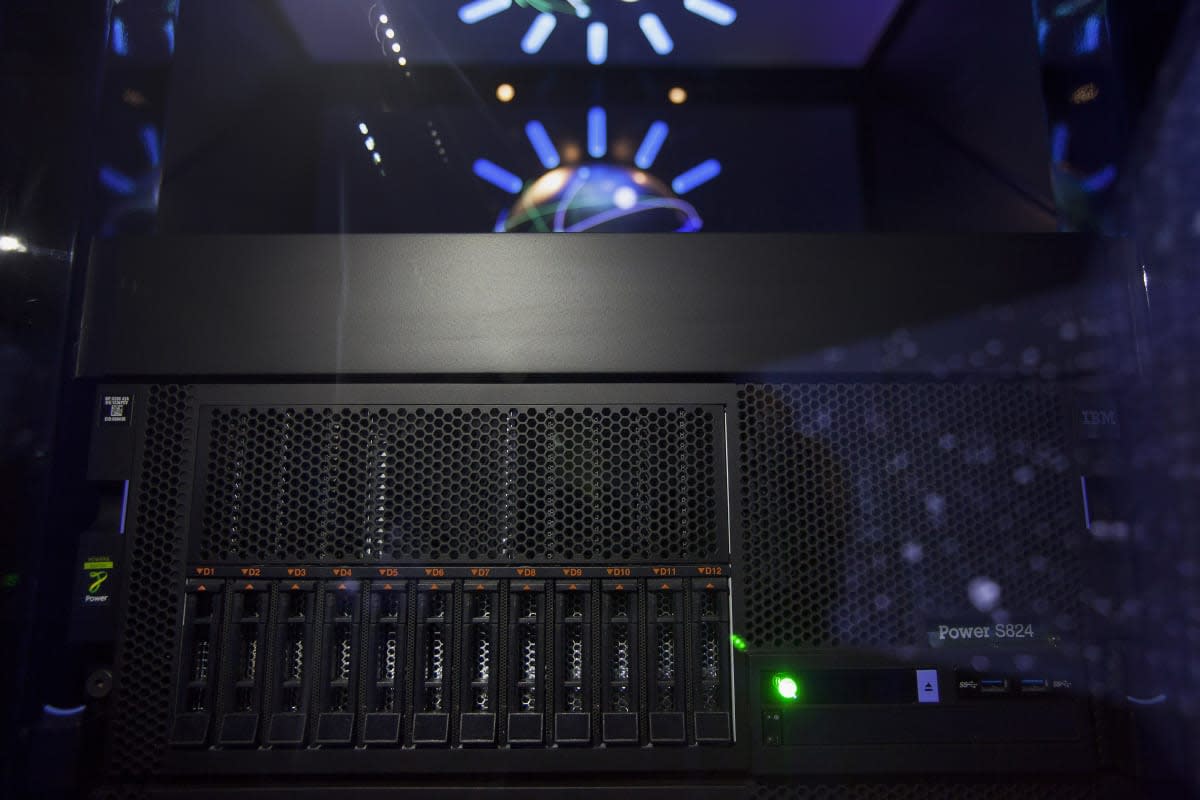 Almost a year since IBM unveiled a huge new home for its Watson AI in New York City, the company is bringing the Jeopardy champ west. The new headquarters, dubbed Watson West, will launch in San Francisco next year and will serve as a regional hub for communicating with startups, VCs and the rest of Silicon Valley. It'll also be the new global HQ for IBM's Commerce business, which will focus on bringing Watson's capabilities to retailers and more consumer-focused companies. Watson has also gotten much smarter over the past year: For one, it's a much better conversationalist, with the ability to understand intent and meaning in language, as well as produce more realistic sounding speech. Watson has also received some major "vision" updates, with improved image and facial recognition. Devs can now also have Watson analyze photos and video from social media. Finally, Watson's new "Concepts Insight" service lets apps connect to deeper ideas, moving beyond the mere surface-level interpretations of text.

IBM is also making life easier for developers with the new Watson Knowledge Studio, which allows them to tap into Watson's APIs faster. So far, the company says more than 100 partners have launched Watson-enabled apps. That may not sound like a huge figure today, but it's impressive given that Watson's cognitive computing capabilities are so new. Rather than programming software for very specific behavior, developers have to wrap their heads around using Watson to unearth insights from very large data sets.

Update: At the launch event in San Francisco this Thursday, IBM showcased a few different startups that are already using IBM Watson's technology in their business. One example was Wine4.me which is a personalized wine recommendation engine that taps into the power of Watson's natural language processing and ability to store large data sets. So, for example, you can just say "I want a fruity red" and it'll bring up a list of wines it thinks you might like. It'll also learn from your previous choices and knows what to recommend in the future. Other startups that utilize IBM Watson include an Orreco app for training athletes, an idAvatar site that help veterans get over their post-traumatic disorders and a company called Wayin (founded by former Sun Microsystems co-founder Scott McNeely) that helps marketers reach their customers through social media.

In this article: IBM, Watson
All products recommended by Engadget are selected by our editorial team, independent of our parent company. Some of our stories include affiliate links. If you buy something through one of these links, we may earn an affiliate commission.