'Choose Your Own Adventure' publisher sues Netflix over 'Bandersnatch' 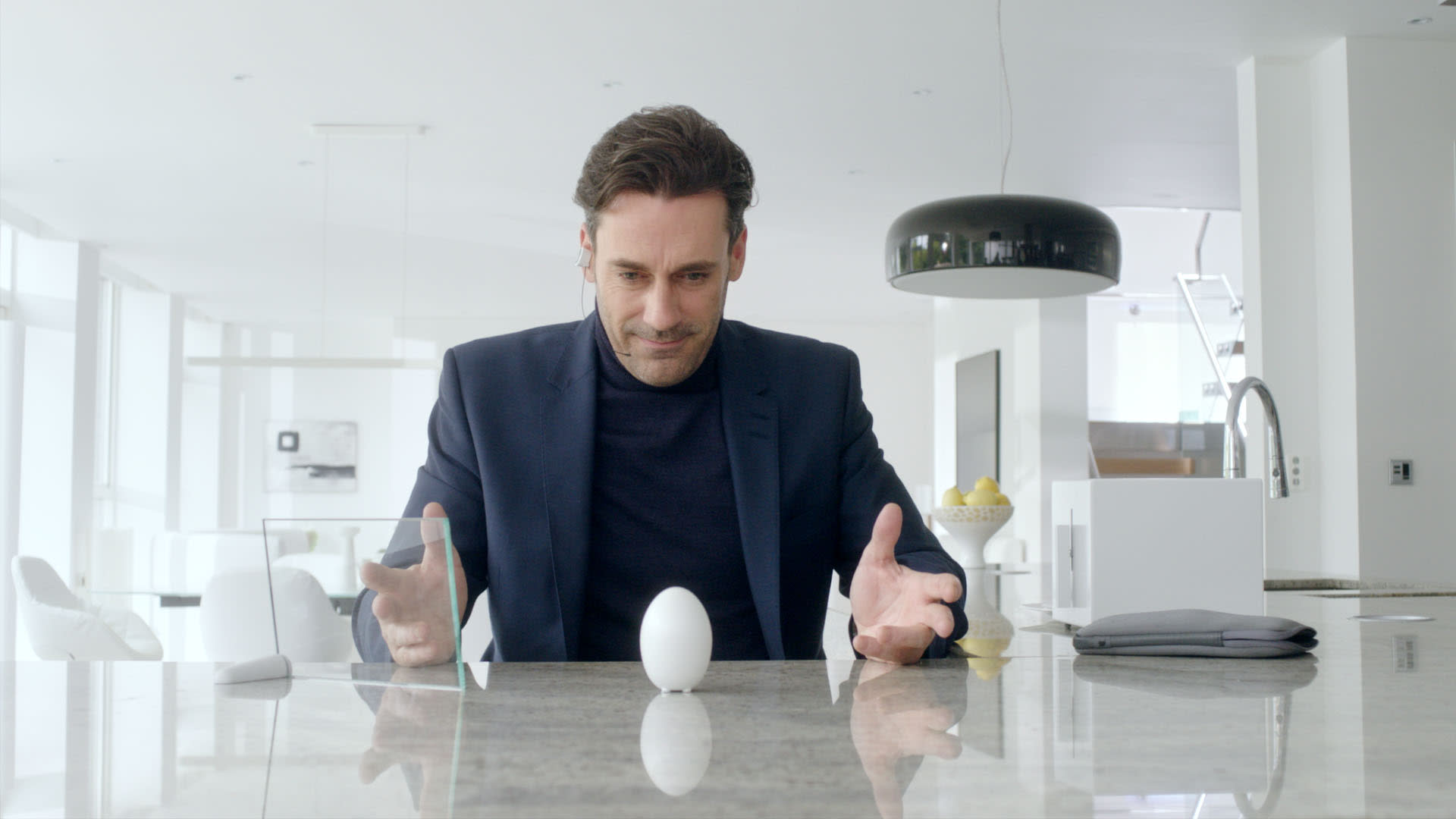 The rumors were true: Charlie Brooker's renowned Black Mirror is headed to Netflix as its next original. The company confirmed today that it has commissioned 12 new episodes of the dystopian drama series, with Brooker and Annabel Jones, who produced the first seven episodes, continuing to spearhead development of the show. Brooker has already begun writing the new chapters, which will be shot later this year.

Like all "Originals," Black Mirror will debut in all Netflix-supporting countries, but in an odd twist, plans for a UK launch have yet to be decided. In Britain, the series originated on Channel 4 and the broadcaster was rumored to be in negotiations to sign up more Black Mirror episodes following its Christmas special featuring Jon Hamm. Netflix isn't new to the series either -- it's already bagged US streaming rights for the existing instalments.

"It's all very exciting -- a whole new bunch of Black Mirror episodes on the most fitting platform imaginable. Netflix connects us with a global audience so that we can create bigger, stranger, more international and diverse stories than before, whilst maintaining that 'Black Mirror' feel. I just hope none of these new story ideas come true," says Brooker with a subtle reference to recent government events in the UK.

Netflix says the "premiere date and episode rollout" will be shared "at a later date." With that phrasing, it appears Black Mirror won't be available to binge-watch the day it becomes available and suggests broadcasters will influence when it's aired.

In this article: blackmirror, charliebrooker, dystopia, hdpostcross, netflix, original, show
All products recommended by Engadget are selected by our editorial team, independent of our parent company. Some of our stories include affiliate links. If you buy something through one of these links, we may earn an affiliate commission.