You can bring your own Android phone to Xfinity Mobile

Investigators can't make you give up your work phone's passcode

BlackBerry bids farewell to its hardware past by acquiring Good 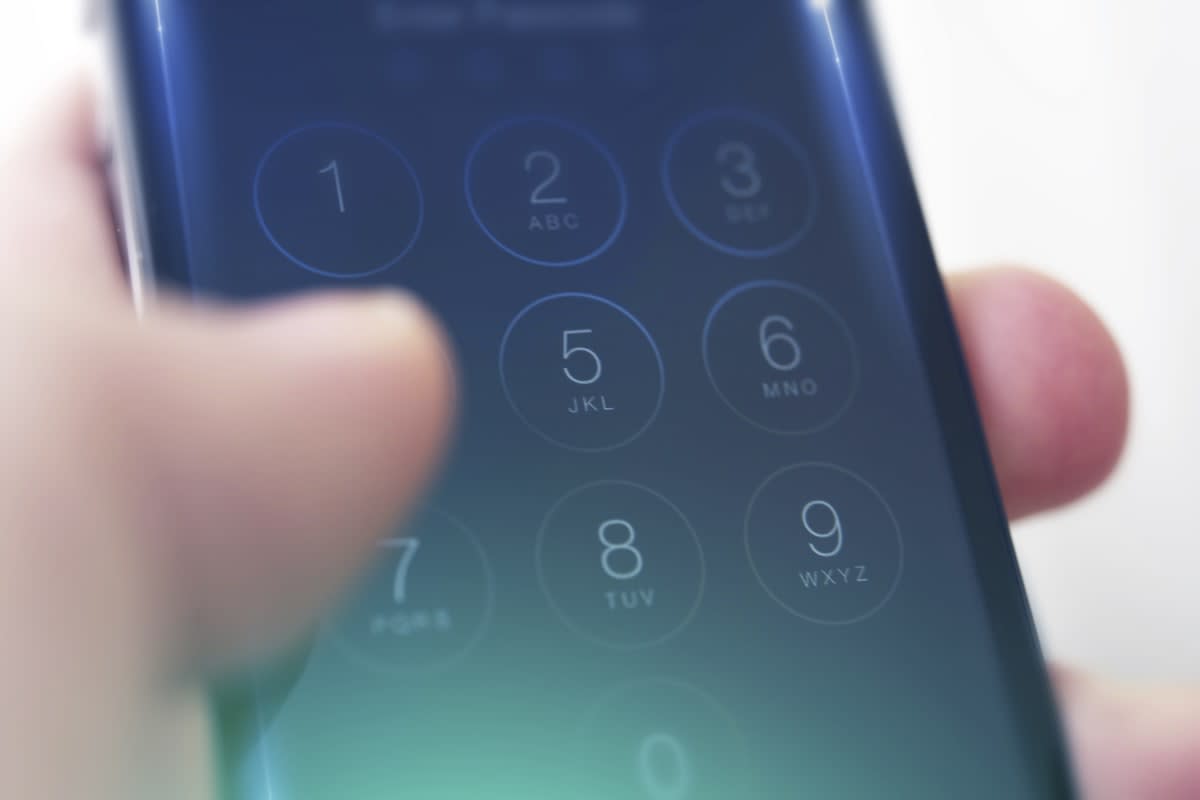 American law enforcement might have free rein to make you unlock a phone using your fingerprint, but personal passcodes? Nope. A Pennsylvania-based federal judge has ruled that the Securities and Exchange Commission can't make two former Capital One employees hand over the passcodes for their old work-supplied smartphones to prove that they're guilty of insider trading. While the US Constitution's Fifth Amendment doesn't protect people from self-incrimination using corporate records, both devices were locked with codes that only their owners knew. That's personal information still covered by constitutional protections, according to the court.

The judge also didn't buy the SEC's attempt to lean on a Fifth Amendment exemption which allows searches when investigators know where evidence is. The Commission merely had a hunch that there might be proof of wrongdoing on the phones, the court found, not a clear connection indication that something was hidden. As it stands, there's no way to show that the accused remember their passcodes -- they could be lying, or they could simply have forgotten.

The ruling could set an important precedent in an era where many phones have a mixture of personal and professional data, especially those using office-friendly tech like Android for Work. The decision draws an effective line in the sand: just because you're using a company-issued phone doesn't mean that everything involving that phone is up for grabs. This won't save you if your employer has the passcode on file, but it could prevent officials from obtaining data that isn't actually relevant to a case.

In this article: byod, capitalone, cellphone, government, law, mobilepostcross, privacy, sec, security, smartphone
All products recommended by Engadget are selected by our editorial team, independent of our parent company. Some of our stories include affiliate links. If you buy something through one of these links, we may earn an affiliate commission.