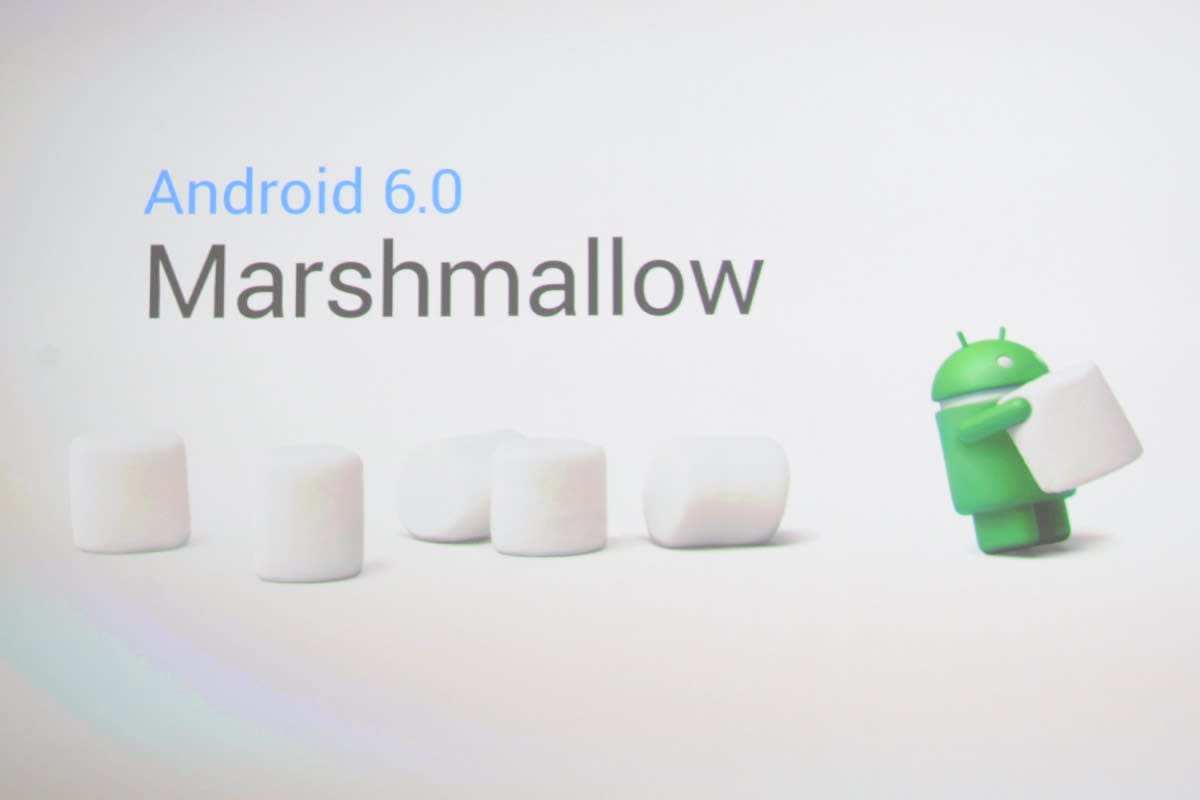 We've been testing Android 6.0 "Marshmallow" for months, but Google has saved some of its more interesting features for today's big Nexus launch event. Most intriguing is the operating system's bigger focus on voice interactions: Google Now voice commands work a lot faster than before, and you can now also control apps with your voice. For example, asking Android Marshmallow to "Play NPR" pops up the NPR One app, which prompts a follow-up question about what specifically you'd like to hear. Any developer will be able to plug in similar "hands free" voice features in their apps. Both Google and Apple have been racing to add more voice features to Android and iOS, respectively, but if developers actually warm up to the new voice commands, Google might once again have the leg up (sorry, Siri).

Among other new features, Google has also revamped notifications to drop down from the top of the screen (yes, similar to iOS), and the home screen now scrolls and searches faster. (Other Engadget editors have noticed some of the new home screen features on their current Android Lollipop phones.) The new Doze feature also brings some much-needed battery improvements to Android by placing your phone into a deep "sleep" mode when it's not in use. Google claims the addition of Doze will give the Nexus 5 30 percent more battery life.

Android Marshmallow will start rolling out to Nexus devices next week. As always, owners of other Android devices will have to wait patiently for their phone manufacturers and carriers to approve the update.

Get all the news from today's Nexus event right here!

In this article: google, mobilepostcross, nexus2015
All products recommended by Engadget are selected by our editorial team, independent of our parent company. Some of our stories include affiliate links. If you buy something through one of these links, we may earn an affiliate commission.