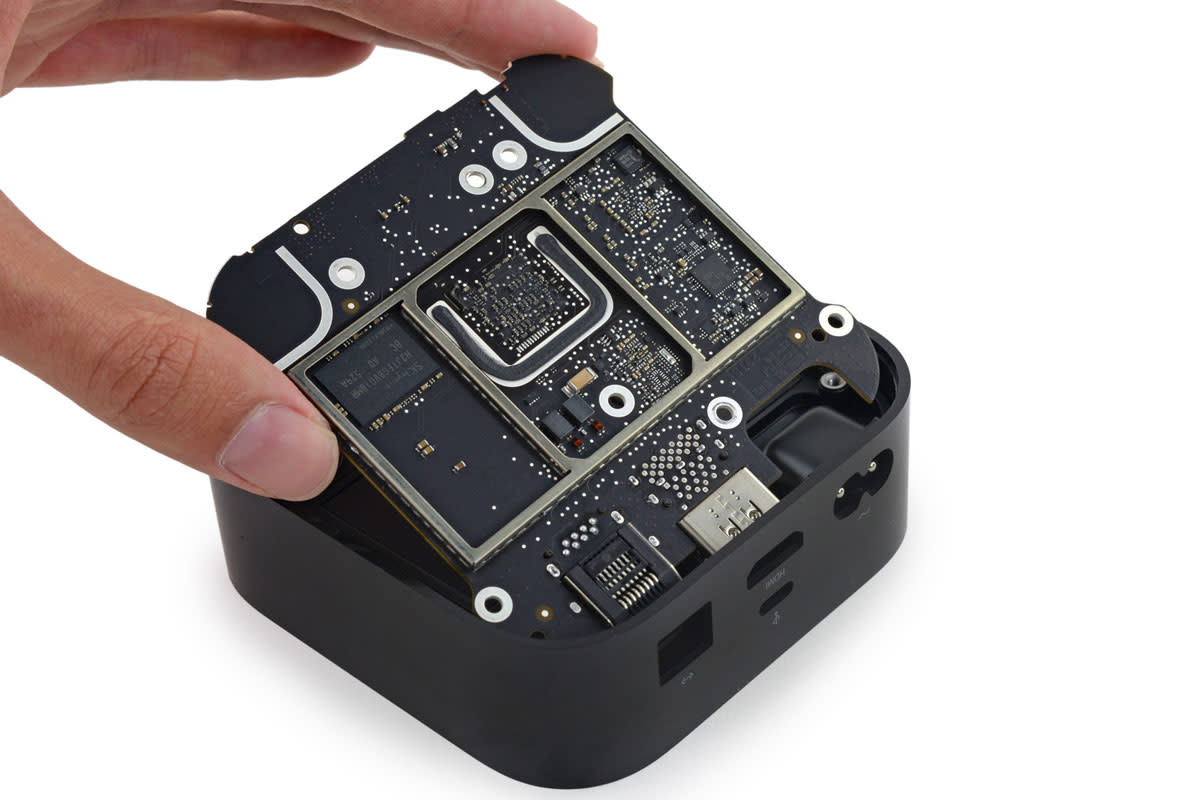 The team at iFixit is learning a hard, hard lesson about the importance of honoring developer agreements. Apple has banned an iFixit developer account (and consequently, the iFixit app) after the repair-it-yourself outfit tore down a pre-release Apple TV sent out to developers, violating Apple's terms and conditions. The crew just couldn't resist deconstructing new gear, apparently. Before you ask, though, iFixit isn't trying to stir up internet drama. It knew the risks going in, and isn't about to fight a decision that most anyone could see coming a mile away. This will have ramifications if you relied on iFixit's (admittedly old) native app for tips: if you're on iOS, you'll have to use the company's mobile website for help from now on. The tradeoff won't be all that damaging, but it's safe to say that other devs will think twice about prying open gear that isn't strictly off-the-shelf.

In this article: app, apple, appletv, hdpostcross, ifixit, mobilepostcross, nda, set-topbox, teardown
All products recommended by Engadget are selected by our editorial team, independent of our parent company. Some of our stories include affiliate links. If you buy something through one of these links, we may earn an affiliate commission.