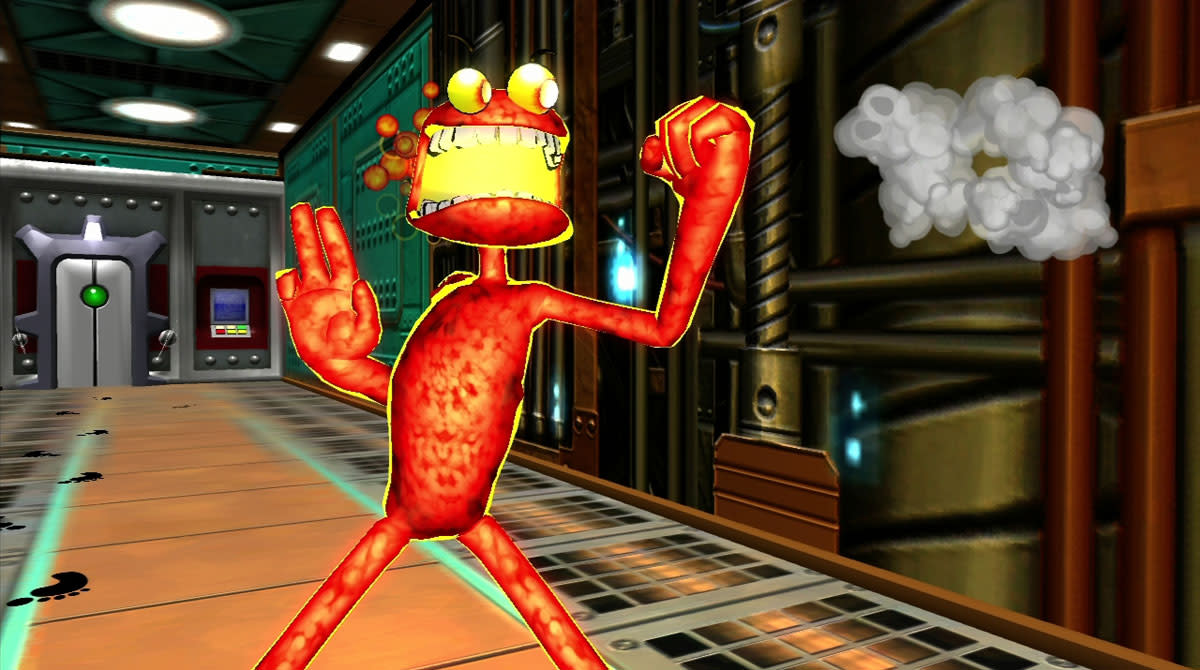 Twisted Pixel may have gotten into Microsoft's good graces (and the company itself) through games like Splosion Man and The Maw, but it didn't stay there for very long. The developer has revealed that it's being spun out from Microsoft Studios roughly four years after it joined the fold. The reasons behind the departure aren't immediately apparent. However, it's safe to say that Twisted Pixel's most recent game, LocoCycle, didn't do it any favors -- the Xbox One launch title was so terrible that even the intro movie was hard to bear. Hopefully, the team's departure from Microsoft leads to bigger and better efforts.

In this article: gaming, lococycle, microsoft, microsoftstudios, splosionman, twistedpixel, videogames, xbox
All products recommended by Engadget are selected by our editorial team, independent of our parent company. Some of our stories include affiliate links. If you buy something through one of these links, we may earn an affiliate commission.