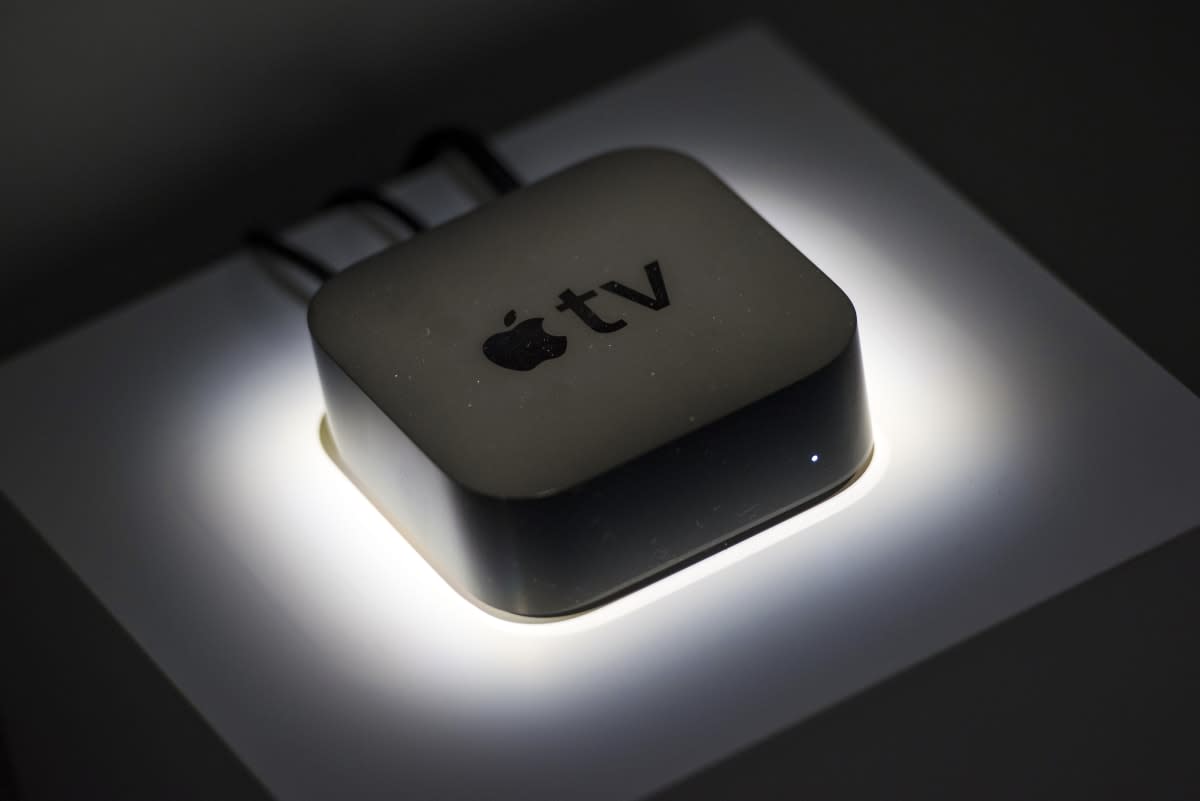 While Apple previously said it would officially launch the revamped Apple TV this month, you might not actually see it until November, reports 9to5Mac. Sources tell the site that the new set-top box won't be hitting Apple stores until next month, and while it may still pop up for online orders later this month, online shoppers will probably have to wait until November to receive it, as well. Though it was unveiled alongside the iPhone 6S and iPad Pro, the new Apple TV feels like the most interesting Apple device this season. That's probably because we've been waiting so long for a legitimate upgrade to the 2012 Apple TV, which added 1080p support and a new design. (Yes, it's insane Apple didn't add 1080p until 2012.) The new set-top finally adds an App Store, and it runs a new operating system dubbed tvOS (an iOS spinoff). It also comes with a an upgraded remote that adds a touchpad (no more clicking that darn circle pad) and voice control.

In this article: apple, AppleTV, hdpostcross
All products recommended by Engadget are selected by our editorial team, independent of our parent company. Some of our stories include affiliate links. If you buy something through one of these links, we may earn an affiliate commission.