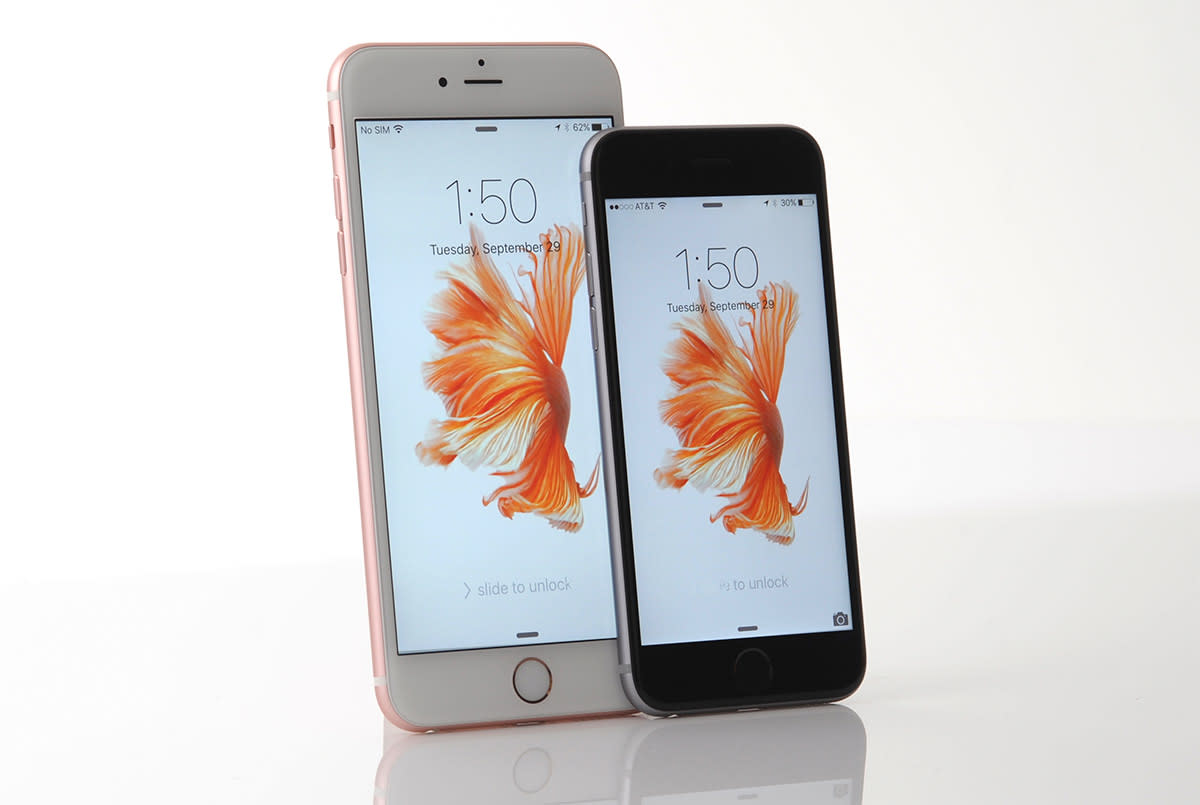 Apple is now selling unlocked versions of the iPhone 6s and 6s Plus, giving you options if you'd rather not be tied to a contract or want a handset that works in other countries. The downside, of course, is that you'll pay the full retail price without those carrier subsidies -- starting at $649 for the (controversial) 16GB iPhone 6s at Apple Stores or online. In addition, Apple has started rolling out its latest iPhones in 36 new countries, including Mexico, Russia, Taiwan and Spain. They're now available in 48 nations, and will hit about 80 more by the end of the year.

In this article: apple, availability, carriers, countries, iPhone6s, iPhone6sPlus, sim-free, unlocked
All products recommended by Engadget are selected by our editorial team, independent of our parent company. Some of our stories include affiliate links. If you buy something through one of these links, we may earn an affiliate commission.