BMW won't sell its first electric crossover in the US 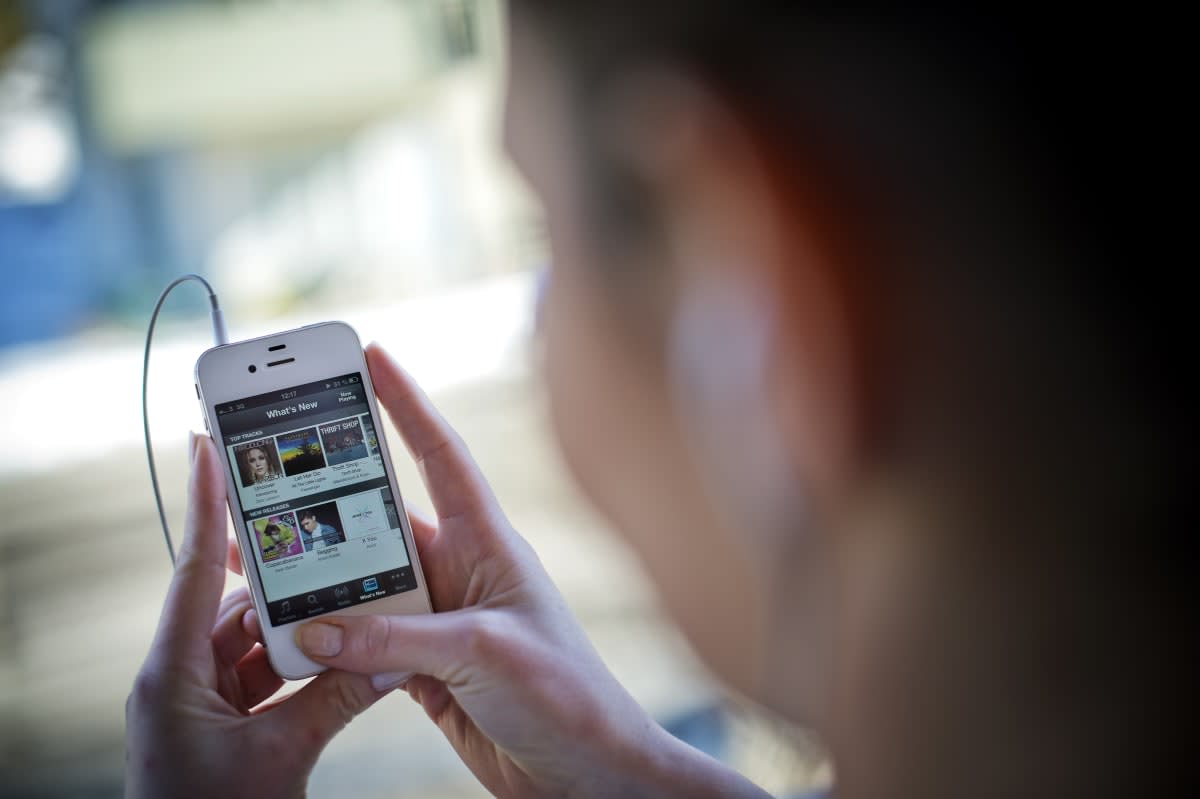 Spotify released version 4.1 for both iOS and Android on Monday, a software update that finally enables support for the newly released Chromecast. Spotify users will finally be able to wirelessly stream their songs through their existing televisions and speaker setups. Additionally, the Android update also adds the ability to connect with the 2016 BMW 7 Series, enabling drivers to play Spotify directly through their in-dash entertainment systems. Android support for the rest of the BMW/Mini lineup as well as older Chromecasts for both operating systems are "rolling out" soon, according to the company's product pages.

Update: Per Google PR, "The Spotify app has been supported with Chromecast and Chromecast Audio since 9/29."

In this article: BMW, Chromecast, google, mobilepostcross, Spotify
All products recommended by Engadget are selected by our editorial team, independent of our parent company. Some of our stories include affiliate links. If you buy something through one of these links, we may earn an affiliate commission.